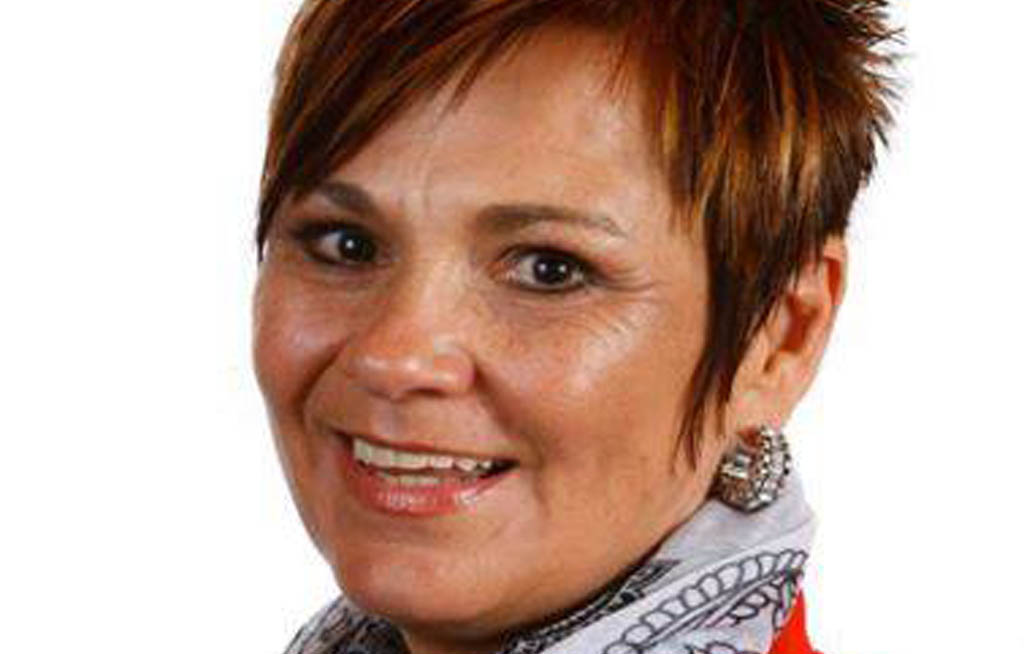 Remax real estate agent, Hanlie Lategan's body has been discovered as the third in a string of murders happening in the Krugersdorp area in as many weeks.

KRUGERSDORP - The discovery of a woman&39;s body by a group of school children in Krugersdorp on Tuesday morning, is the latest in a string of murders in the area.

At approximately 06:45am, the children flagged a motorist down, saying they had found a body in the nearby veld.

It was later confirmed to be 52-year-old estate agent Hanlie Lategan. Her husband identified her body later in the day.

Lategan was scheduled to meet clients on Monday evening when she went missing.

Her car was found parked in front of the Krugersdorp Private Hospital a few hours later.

Captain Appel Ernst said Lategan&39;s body was discovered, fully clothed, near a stream in Randfontein and there had been an attempt to withdraw money from her bank account.

This was the third murder in Krugersdorp in as many weeks.

On Tuesday, 10 May 2016 the body of Anthony Scholefield was discovered in the boot of his car in the CBD.

According to community policing forum spokesperson, Pieter Sparks, the 64-year-old insurance broker had blood on his head. His body was covered with a black plastic bag.

The motive is not known and no arrests have been made yet.

Our deepest thoughts and condolences goes out to the Lategan Family https://t.co/mhtIDQvf51