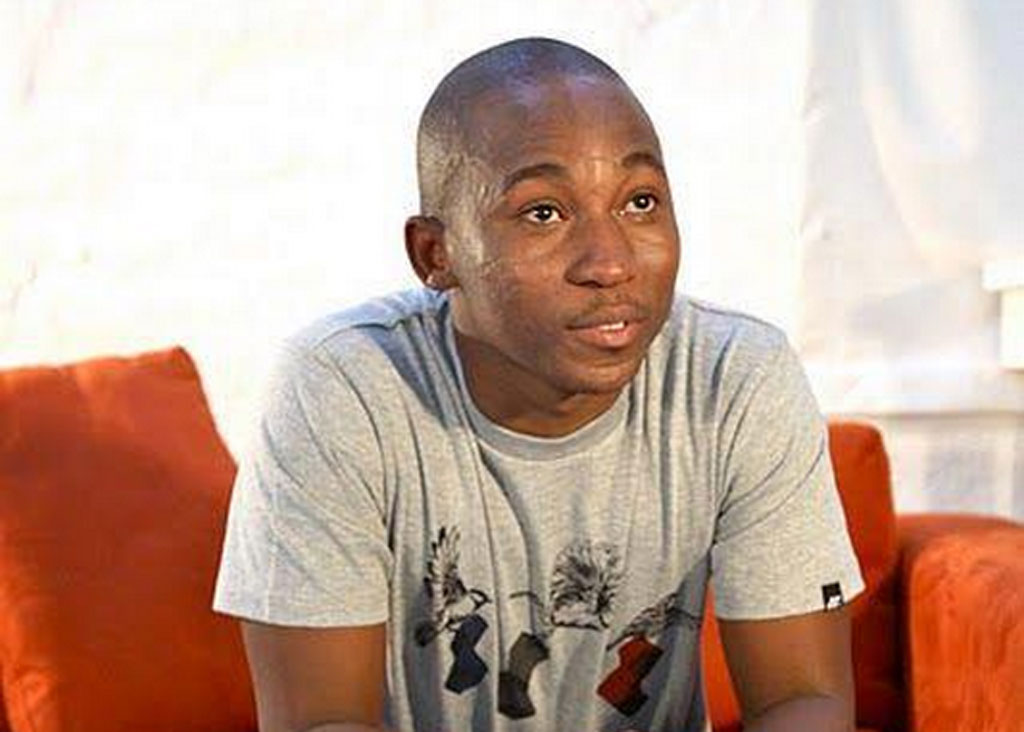 JOHANNESBURG - Multiple award-winning hip-hop artist Khuli Chana is recovering at home after allegedly being shot by police in a case of mistaken identity.

The incident occurred in Midrand in the early hours of Monday morning.

Chana’s manager Refiloe Ramogase confirmed that the artist had been shot.

According to Ramogase, police identified Chana’s car as matching the description of a vehicle belonging to a suspected criminal.

He said that Chana was lucky not to be more seriously injured. Chana sustained a bullet wound to his hand, and there is shrapnel lodged in his back.

Chana was the only person in the car at the time.

Police spokesman Neville Malila told eNCA that a police operation was being conducted at a petrol station. Officers were waiting in a slip road to intercept a vehicle, when Khuli Chana’s car drove past.

According to Malila, officers, though in an unmarked car, were in police uniform, in a well-lit area.

He added that an attempted murder investigation had been launched, and the circumstances surrounding the incident would be investigated.

According to Ramogase, Chana&39;s vehicle was driving "at 40 kilometres an hour" and that police had "ample time" to stop the vehicle.

He said that they would be pressing charges of attempted murder later on Monday.