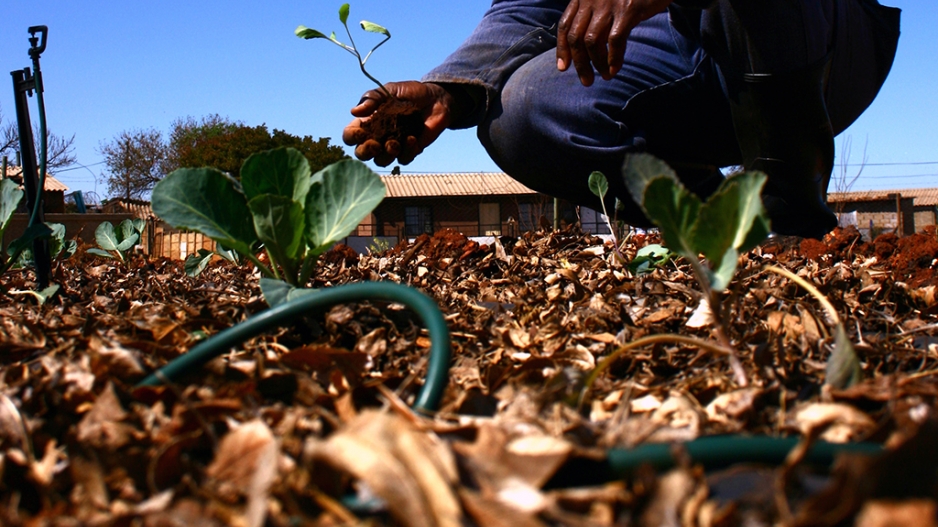 File: Smallholder farming might not be able to generate enough value on its own, but farmers still need support.

JOHANNESBURG – Trustees of a community fund in northern KwaZulu-Natal have been given a stern warning not to embezzle funds meant for community development.

Mining giant Richards Bay Minerals handed over R74-million to the KwaMbonambi Community Trust, which has been plagued by a leadership dispute for many years.

After years of waiting, there&39;s a glimmer of hope for the rural KwaMbonambi community.

Residents are hoping the R74-million handed over by mining company Richards Bay Minerals will change their lives for the better.

Local authorities promise the money will be used to benefit residents and not officials running the community trust.

“All the funds that have been received are the funds that will be utilised according to what the community needs not what the trust needs. Over and above, the Trust has formally appointed auditors and accountants to make sure that processes and systems are followed in procuring any services that must be done by the Trust,” said KwaMbonambi acting Chief, Martin Mbuyazi.

Locals want the funds to be invested in education and agricultural projects for community development.

“We do have a trustee that represents us on the Trust to make sure that is governed properly and that the disbursements arrive. Also, when we went through the process of releasing the funds, we made sure that the Trust has got a plan. The plan that they are going to spend the money on, that we can follow up and audit on. So, that’s what we will be using to hold the Trust accountable. To make sure the money reaches the rightful beneficiaries that we are looking for,” said RBM managing director, Billy Mawasha.

The KwaZulu-Natal provincial government echoed the warning that trustees should not embezzle money meant for community development.

The legal battle over the KwaMbonambi traditional leadership is set to be heard in the Constitutional Court in August.