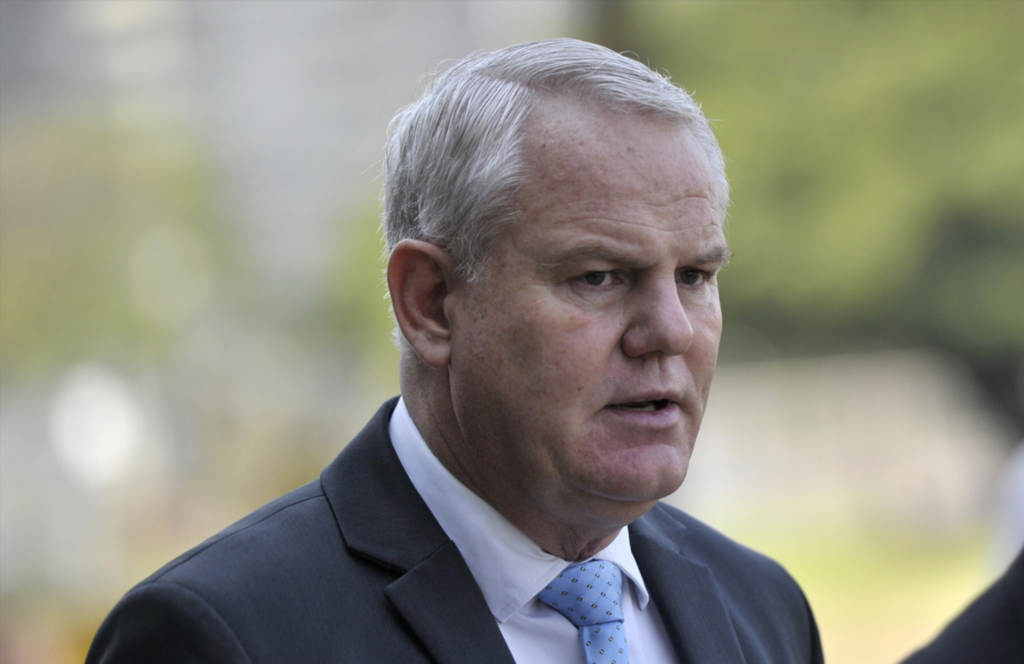 JOHANNESBURG - KwaZulu-Natal Hawks head Johan Booysen has been suspended, a spokesman for the country’s elite crime-fighting unit said on Tuesday.

“Yes we can confirm the suspension,” said Brigadier Hangwani Mulaudzi, spokesperson for the Directorate for Priority Crime Investigation, also known as the Hawks.

“But, as you know, this is a matter between employer and employee and we are not prepared to go into the matter in the media.”

Booysen was previously suspended and accused of running a criminal enterprise consisting of members of the former Cato Manor Organised Crime Unit that he headed up. He was however later reinstated.

In February last year, Durban High Court Judge Trevor Gorven threw out the charges against Booysen. The judge went on to describe deputy National Director of Public Prosecutions Nomgcobo Jiba’s decision to charge Booysen as “arbitrary, [and] offend the principle of legality and, therefore, the rule of law and were unconstitutional”.

In his judgement, Gorven agreed with Booysen’s assertion that Jiba had lied about having certain statements before her when she decided to prosecute, and could therefore not have used them to make her decision.

Jiba was set to go on trial in August on charges which related to her decision to prosecute Booysen on racketeering charges. The charges against Jiba was withdrawn in August.