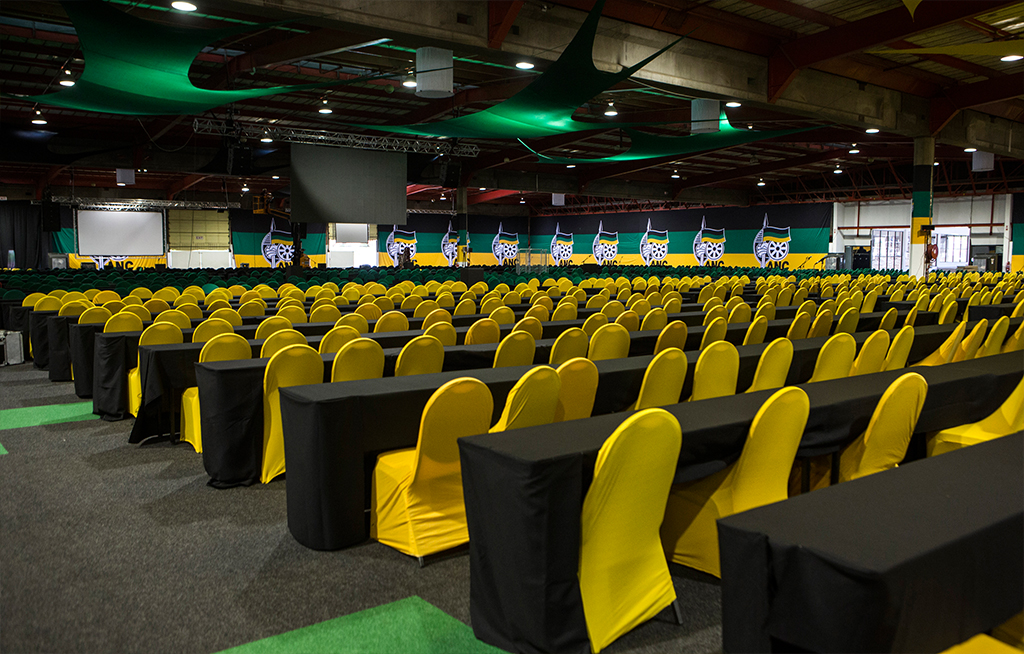 This picture shows a general view of the NASREC Expo Centre in Johannesburg on December 14, 2017, prior to the 54th National Conference of the South Africa's ruling African National Congress (ANC) party.

JOHANNESBURG – The KwaZulu-Natal high court in Pietermaritzburg has granted an urgent application to interdict the ANC provincial elective conference, which was due to start on Saturday.

The matter&39;s now been adjourned to 7 July.

BREAKING NEWS:ANCKZN Urgent application to interdict the ANC provincial conference has been granted by the PMB High Court. Matter adjouned to July 7.eNCA

Last year,  the same court declared the KwaZulu-Natal ANC&39;s 2015 provincial conference and the results of the conference to be unlawful.