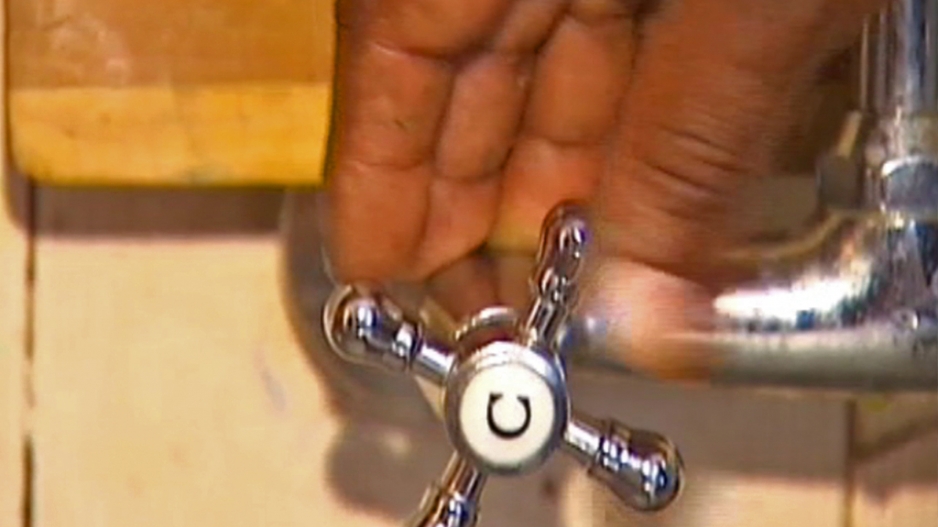 Authorities, however, are warning that R114-million allocated to mitigate the effects of the drought is not nearly enough, with the total cost of the drought in KZN at an estimated R2.1-billion

HLUHLUWE - Although a further R114-million has been allocated to help deal with the drought in KwaZulu-Natal, it&39;s not enough.

In some parts of the province authorities are struggling to supply water due to age old infrastructure problems.

Extensive water leaks are threatening the limited supply in some municipalities, and in areas where some bulk water schemes are being upgraded, the supply simply doesn&39;t meet the demand.

Water has always been a scarce resource in the UMkhanyakude District Municipality, and now with over 300 water leaks reported in the area - together with the ongoing drought - even less is available.

Ageing infrastructure has led to the leaks, and a team of engineers from Umgeni Water has been deployed there to put a plug in the hole.

Officials say they&39;ve been in talks with residents in Jozini and KwaMsane where there have been protests over water shortages.

Authorities are also warning that funds allocated to mitigate the effects of the drought are not nearly enough, since the total cost of the drought in KZN is an estimated R2.1-billion.

*For more insight into this story, watch thefull video report by Judith Subban in the gallery above.