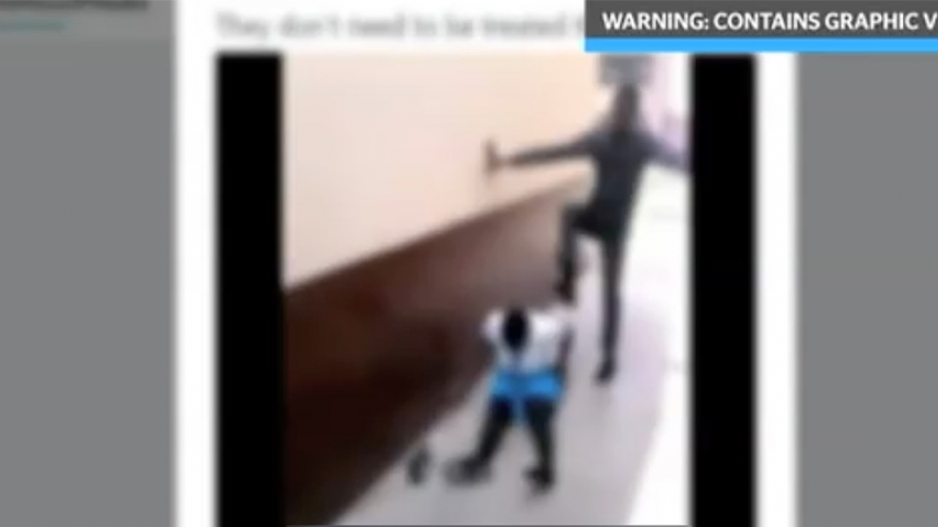 A video has gone viral showing a male pupil at what is believed to be a Kwazulu-Natal school attacking a fellow female pupil.

JOHANNESBURG  - The KwaZulu-Natal education department has asked eleven schools in the province for help in its investigation into an assault allegedly involving two pupils.

A viral video surfaced showing a vicious attack by a male scholar on a female co-pupil.

READ: Reports of bullying in Gauteng schools on the rise

KwaZulu-Natal Education Department spokesman Kwazi Mthethwa said: "We have requested that all12 districts must assist in identifying the school.

"We have difficulty because most schools have similar uniforms, so we are struggling, but we will keep on searching for the school.”

The national Department of Basic Education said on Thursday it was horrified by the violent assault on the schoolgirl.

It said it has “learned with horror and absolute disgust of the violence contained in a video that is circulating”.

“The department will ensure that the strongest action possible is taken against the offending learner. We view gender-based violence in a very serious light and we expect the police to ensure that the perpetrator is brought to justice as a matter of urgency.”

The department stressed that the assault shown in the video was a criminal act and said it should be dealt with “harshly”.

It added that it was trying to locate the victim and would arrange for a medical examination for her.

The Democratic Alliance welcomed the launch of an investigation but asked why the assault went undetected by teachers at the school.

“We are appalled that such an act of brutality was ever allowed to take place. The Democratic Alliance is concerned about the lack of presence of teachers during the entire incident.”