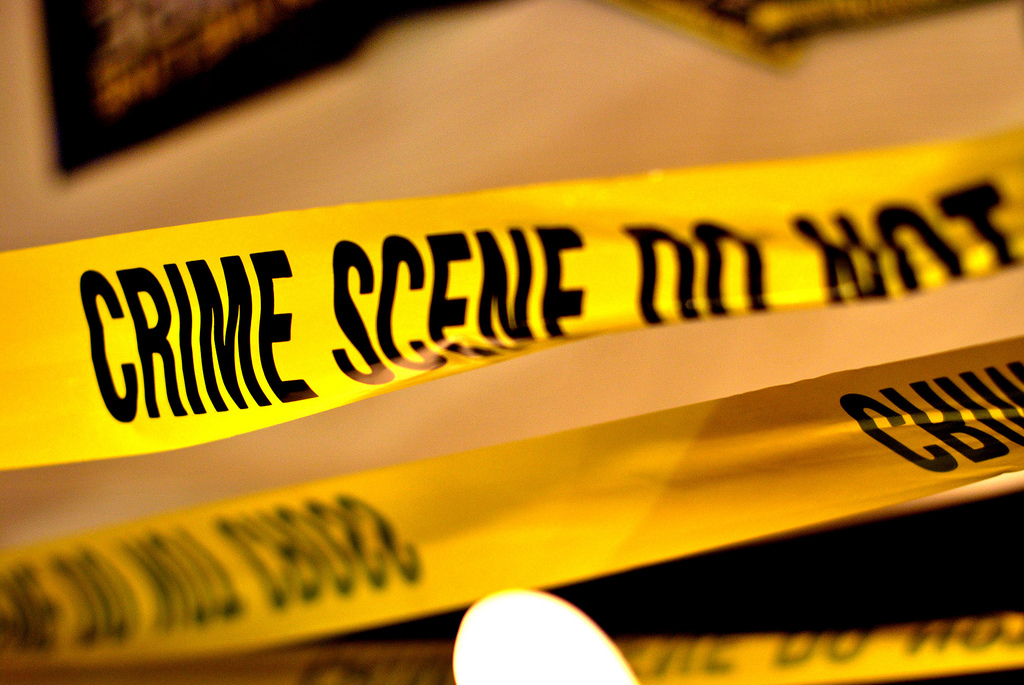 LADYSMITH - An ANC local government election candidate has been shot to death while delivering blankets in Mnambithi in the Alfred Zuma municipality as part of a 67minutes initiative on Mandela Day according to police.

Spokesperson for the Directorate For Priority Crime Investigation, Brigadier Hangwani Mulaudzi said that the female candidate was en route to a charity event when an unknown number of suspects opened fire from a moving car.

"She and three others were shot at by someone from a vehicle that then drove away," Mulaudzi said.

The woman was attended to by emergency personnel and taken to a nearby hospital but was pronounced dead on arrival.