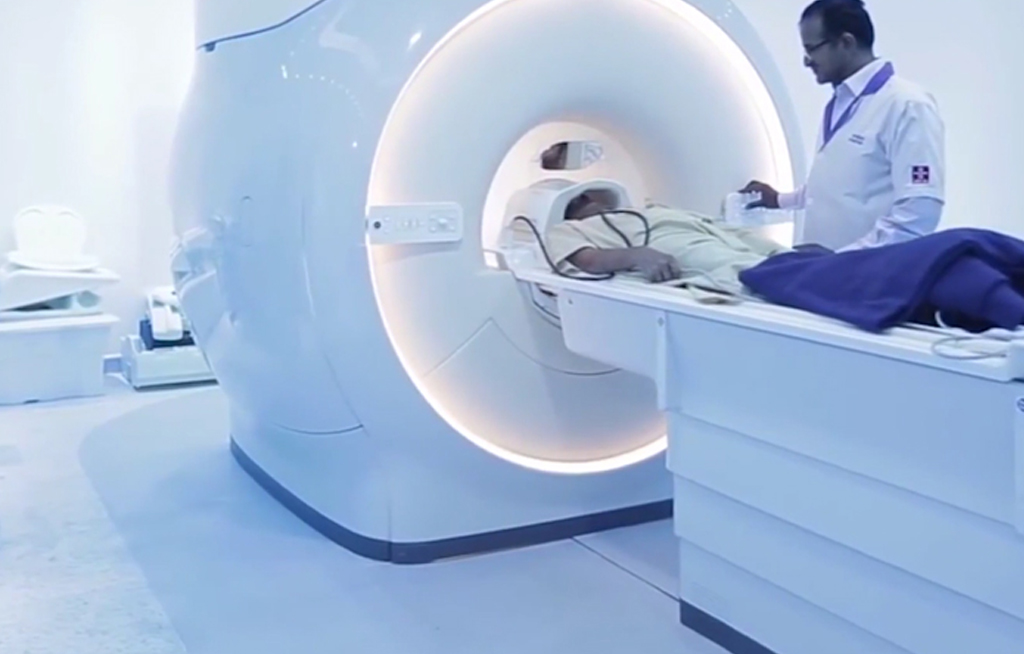 JOHANNESBURG – KwaZulu-Natal Health MEC Sibongiseni Dhlomo said his department has made progress in addressing the crippling oncology crisis in the province.

Cancer patients had to wait for weeks to get specialist treatment because of lack of oncology machines and specialists.

Dlomo is expected to face the South African Human Rights Commission next week to report on oncology services.

Tabling his department&39;s budget in Pietermaritzburg on Wednesday, he said a new machine for cancer treatment had arrived in Durban and would be installed and inspected.

“The other machine is being repaired and should be ready for use by patients by the middle of June. So everything is in place in terms of machines.”

He said his department had partnered with Wits Health Consortium to acquire oncologists.

But the Democratic Alliance (DA) is not convinced and says Dlomo should just fall on his sword.

"MEC Dlomo must go. Under his leadership, the department has deteriorated over a period of nine years. He&39;s been the common denominator along with heads of department and Chief Financial Officers who have come and gone. He is the only one that&39;s there and he presided over this deterioration."

The Inkatha Freedom Party (IFP) is concerned about the shortage of medical personnel in the province.

Ncamisile Nkwanyana, an IFP member of the legislature, said KwaZulu-Natal was running short of doctors and nurses in hospitals and clinics.

"When nurses retire and when nurses die, they don&39;t replace that position. We want to see the MEC using this budget sparingly to cover all those problems."

The Department of Health says it expects 262 newly-qualified doctors to return home from Cuba after training this year.

Provincial officials are hoping the doctors will mostly be deployed to the province to address challenges.