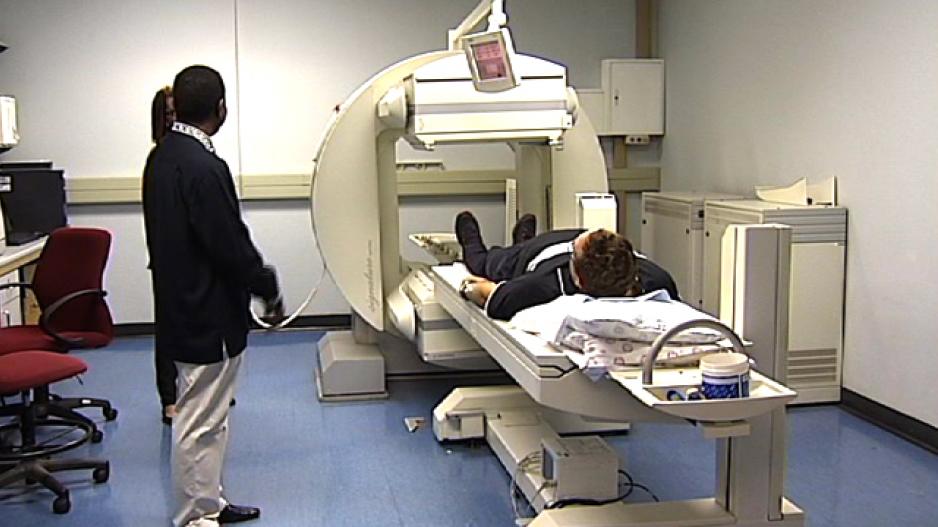 DURBAN – The KwaZulu-Natal Department of Health has agreed to settle its outstanding R6-million bill to Tecmed Africa for providing maintenance to the oncology equipment at Addington Hospital.

In a statement released on Thursday, by Tecmed, the company said a meeting was held on Wednesday, between its representatives, Varian management, KZN Health MEC Sibongiseni Dhlomo and his head of department, Sifiso Mtshali, in which they had “fruitful discussions”.

Tecmed previously told African News Agency (ANA) that despite the company supplying a solicited quote in July 2015, for the repair and re-commissioning of the Addington machines, it had “not heard anything further from the department of health”.

The tender was instead awarded to KZN Oncology Inc, which was only legally registered as a company a month later. Despite being paid R5.6 million, KZN Oncology failed to maintain the machines, which fell into disrepair. This led to Addington’s cancer patients having to use Albert Luthuli Central Hospital, which increased the waiting time for treatment excessively.

After being approached by the Democratic Alliance, the South African Human Rights Commission (SAHRC) launched an investigation into the province’s public sector oncology.

In its findings, released last month, the commission found that Dhlomo and the provincial health department had “violated the rights of oncology patients at the Addington and Inkosi Albert Luthuli Central Hospitals to have access to health care services as a result of their failure to apply with applicable norms and standards set out in legislation and policies”.

The SAHRC demanded that, amongst other things, the machines be immediately repaired.

In it’s statement, Tecmed said, “The MEC assured all present that the outstanding payment for past services at the oncology facilities, rendered by Tecmed Africa, would be settled immediately. Upon receipt of this payment, Tecmed Africa agreed to immediately hand over the responsibility for repairing and maintaining of these units to Varian.

Varian International is the United States-based manufacturer of the machines for which Tecmed was the sole agent in the country at the time.

The two Varian Rapid Arc Linear Accelerators at Addington Hospital known as Linac 1 and Linac 2, used in radiation therapy, were installed by Tecmed in 2010 after it was awarded a R120-million tender, which included a R33-million maintenance contract over five years. The maintenance contract was later reduced to R26-million.

“In the interim, a technical team has been formed to assess the extent of the repairs required to bring these units back into operation. This team comprises both engineers from Varian Switzerland and select engineers that were previously part of Tecmed’s technical team that have recently moved across to Varian SA. We are most pleased that following these amicable discussions the site shall be restored to its former level of distinction within a short period,” said the statement.

Speaking to ANA on Thursday night, DA KZN health spokesman, Imran Keeka, said that Dhlomo had “chosen for a number of years to rubbish [Tecmed] and not pay them”.

“In fact, Dhlomo chose a backdoor repair shop to do the work instead, which caused more harm, more suffering and more death to patients over a period of time when he could have done this a long time ago. It also vindicates the DA’s position that the MEC has allowed for the department’s oncology department to deteriorate for far too long. This transaction is all the more reason that the MEC should be packed up for consistently lying to the public,” he said.