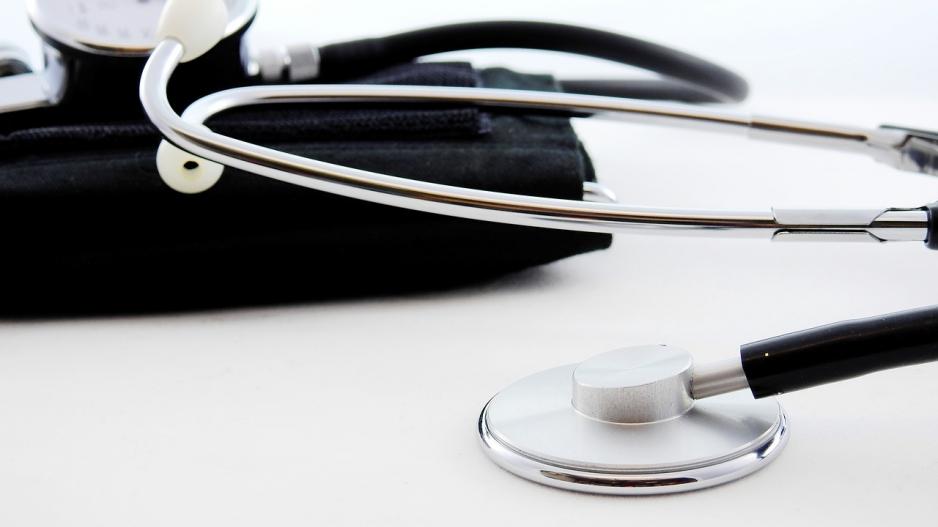 DURBAN - KwaZulu-Natal&39;s medical practitioners say the province’s healthcare system is on the brink of collapse.

A branch of the South African Medical Association (Sama) has raised the alarm about critical staff shortages, broken equipment and a number of other issues.

They have written a letter, calling for urgent intervention to address various issues, including critical shortages of medical and nursing staff frozen posts, and no new equipment in the last three years.

Sama’s KZN Coastal Branch, which represents almost 2,500 doctors in and around eThekwini, has gathered information from heads of departments at several major government hospitals.

It found radiotherapy machines that have reportedly not been working for two years.

It also claims that only one oncologist is working in the Durban and South Coast area where patients apparently wait up to nine months for an MRI.

"It is in a crisis. At the moment everybody is frustrated," said Mvuyisi Mzukwa of the Sama KZN Coastal Branch.

Rural hospitals, the backbone of primary healthcare, are apparently short-staffed because posts are frozen.

In some units, Sama says it found one doctor managing 200 beds, as well as the overnight admission of new patients.

And only one urologist is thought to be servicing the whole eThekwini region.

"At Addington, we have 50 of patients who are poor, who are lining up there and they have no alternative. And that leaves you with no time to service that machine. The next thing that you need to do is to buy another one," said Dhlomo.

"Meanwhile, what are we doing? We are partnering with Parklands hospital, St.Augustines Hospital. We will then ask you to look after our patients, we will pay you for that.

"That process is ongoing. It&39;s not that we suddenly don&39;t want to give patients access to through, it&39;s just that system is clogged".

Sama KZN Coastal Branch members will meet soon to decide whether to embark on protest action.