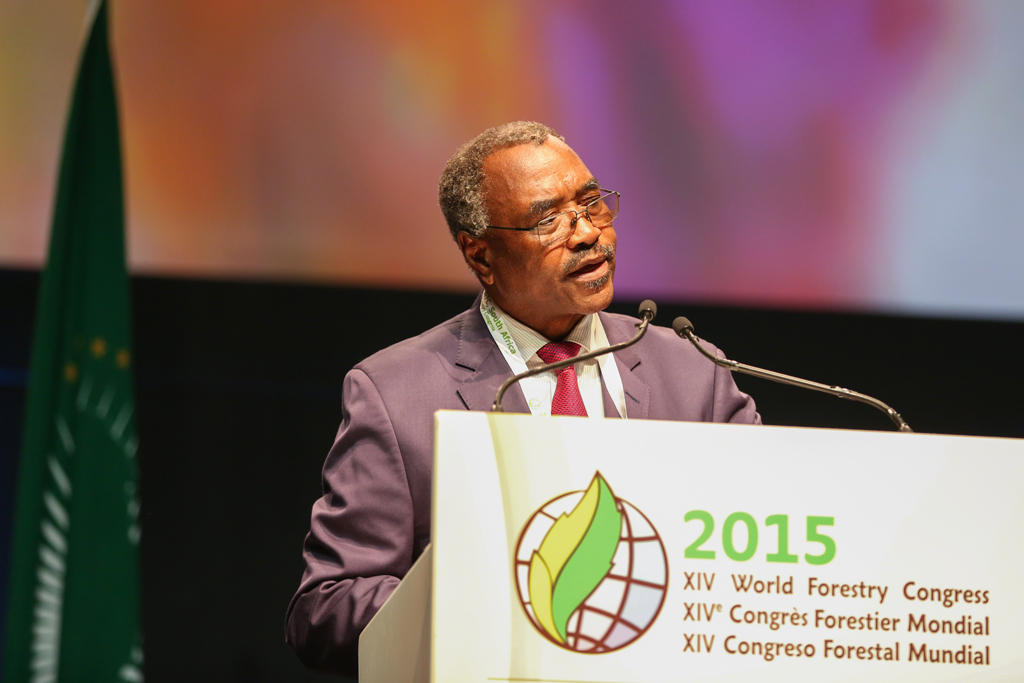 File: Outgoing KwaZulu-Natal Premier Willies Mchunu collapsed during his his last State of the Province Address.

DURBAN – A commission of inquiry into political killings in KwaZulu-Natal will be established, the province’s Premier Willies Mchunu ‎said on Thursday.

Mchunu, speaking to African News Agency at the 21st International Aids Conference in Durban, said that he had decided to establish the inquiry into the spate of ‎motivated killings that have wracked the province in the run-up to the local government elections on August 3.

Mchunu’s decision follows a call by the ANC on Wednesday for the provincial government to investigate the killings. Most of the killings have involved ANC members.

Mchunu said: "I heard about it (the call by the ANC) last night. But I first had to speak to the minister of police to see whether it could be done."

He said that the terms of reference still had to be determined and once that had been done, the commission would be established.

The call from the ANC follows the shooting of two of its members on Monday.

Bongani Skhosana, an ANC ward candidate in the Umuziwabantu municipality on the South Coast was shot dead as he was about to take his children to school.

Khanyisile Sibisi was shot dead while on her way to Mandela Day celebrations in Ladysmith.

According to a recent report in Durb‎an’s morning Mercury newspaper, 12 ANC members have been killed in recent weeks in what is believed to be infighting over branch nominations.