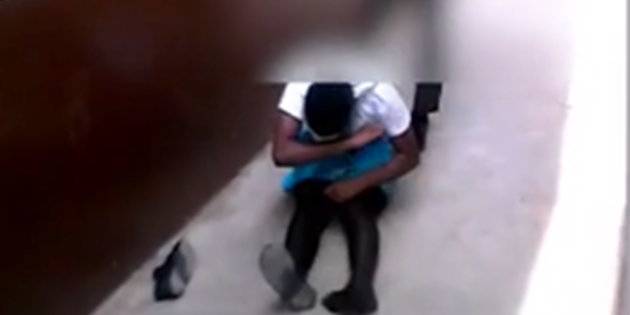 File: In the video, the girl is shown bleeding from her injuries following the attack.

DURBAN - The pupil seen viciously assaulting a schoolgirl on video appeared in the Ntuzuma magistrate's court on Monday.

Lindokuhle Dube (19) has been charged with assault with intent to do grievous bodily harm.

Dube spent the weekend behind bars after his father handed him over to police.

In the video, the girl is shown bleeding from her injuries following the attack.

The principal is under fire for failing to report the incident.

Dube is expected back in court on 14 September.