Teenager gets 18 years for muti murder of albino girlfriend 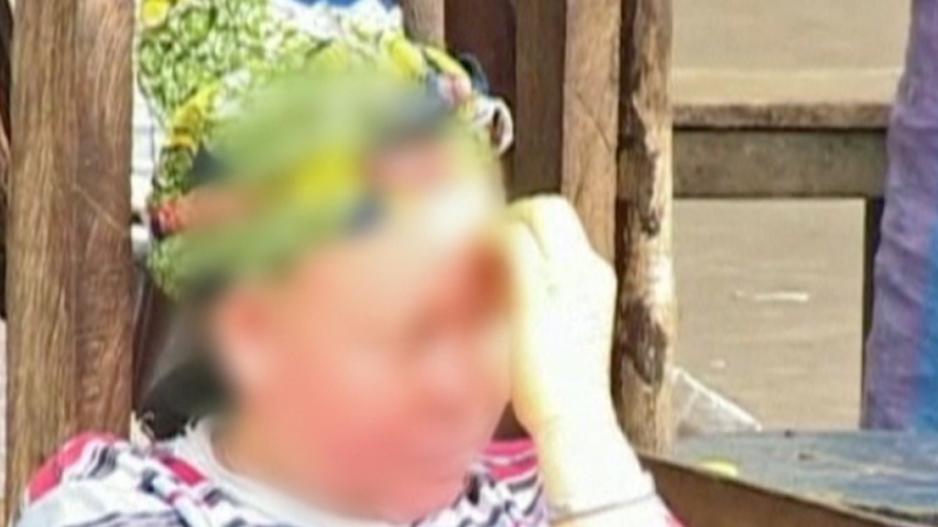 At least 15 Albino's , mainly children, have been killed, wounded or kidnapped in the past few months in Malawi. Their body parts are reportedly used for witchcraft.

DURBAN – A teenager who had his albino girlfriend murdered so that he and his friends could mix her body parts with muti in a bid to get rich has been sentenced to 18 years in prison.

Justice for Thandazile Mpunzi. The killing of people with albinism must stop!!!

KwaZulu-Natal National Prosecuting Authority (NPA) spokeswoman Natasha Ramkisson-Kara said the 17-year-old, who cannot be named because he is a minor, was sentenced in the Mtubatuba Regional Court on Thursday.

The youngster is the third person to be sentenced for the murder of 20-year-old Thandazile Mpunzi in a case that has drawn the ire of community leaders and activists in the Empangeni/Richards Bay area.

The court heard this week that traditional healer Bhekukufa Gumede told the youngster that “muti mixed with the body parts of a person with albinism would make them rich”.

Gumede, Mabuza, Khumal, and the youngster then concocted a plan to kill an albino in a bid to obtain body parts.

That plan resulted in the youngster luring his girlfriend Mpunzi on the afternoon of August 1 2015 to an isolated spot in the Phelandaba area of Emanguzi in northern KwaZulu-Natal.

Mabuza and Khumalo attacked Mpunzi and strangled her before her body was taken to a nearby forest.

@safmpmlive : Albinos must be one of the most persecuted people in the world. We can only imagine Thandazile Mpunzi&39;s final hours, horrific.

According to the indictment, “the assailants [Mabuza and Khumalo] met on the following day and dismembered the deceased’s body. They took away certain body parts. At a later stage the assailants moved the remains of the body to another forest where it was buried. They were using the vehicle of accused one [Gumede]”.

The men were first arrested on August 18. Gumede is expected to go on trial later in the year.

Ramkisson-Kara said Mpunzi’s mother had told the court she now feared for the safety of two other of her children who also have albinism.