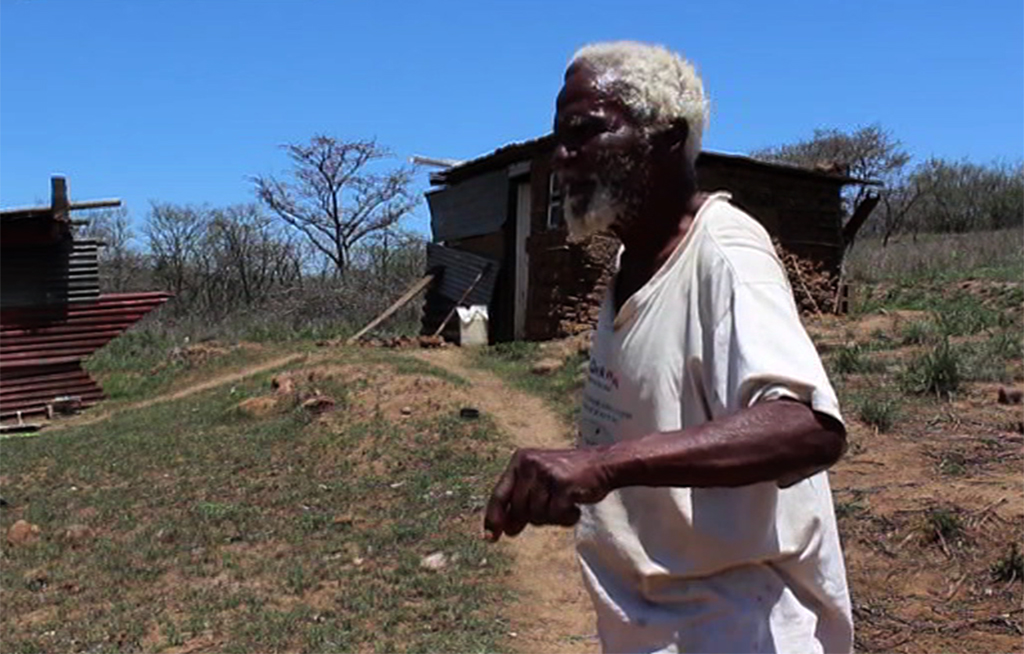 Johannesburg, 16 May 2016 - A court victory for black farmers who for generations exchanged their labour for grazing rights on white-owned farms. Thousands of so-called labour tenants have won in the Land Claims Court following a long battle.

JOHANNESBURG - A court victory for black farmers on Tuesday, who for generations exchanged their labour for grazing rights on white-owned farms.

Thousands of so-called labour tenants have won in the Land Claims Court following a long battle with the state.

The Department of Rural Development and Land Reform has agreed to work with them to ensure that laws designed to redress the apartheid-era forced evictions are implemented.

This comes two decades after former President Nelson Mandela enacted law intended to ensure the rights of farmers who were forcibly evicted from farms during the apartheid era.

The legislation makes provision for labour tenants to claim land they, their parents or grandparents lived on. The tenants went to court to force government to act on its own laws – and redress the rights violations they had suffered.

They wanted a special master to be appointed to do this and now the Department has agreed in court to appoint a senior manager.

Land claims court acting judge, Seena Yacoob declared, "The parties shall negotiate in good faith to conclude a memorandum of understanding… the department will appoint within its organizational establishment, a senior manager responsible for managing the national implementation of the Land Reform (Labour Tenant) Act…and section 4 of the Extension of Security of Tenure Act."

If an agreement on how these laws are implemented cannot be reached, the case will return to court.

* For more on this story, watch the full video report by Karyn Maughan, in the gallery above.