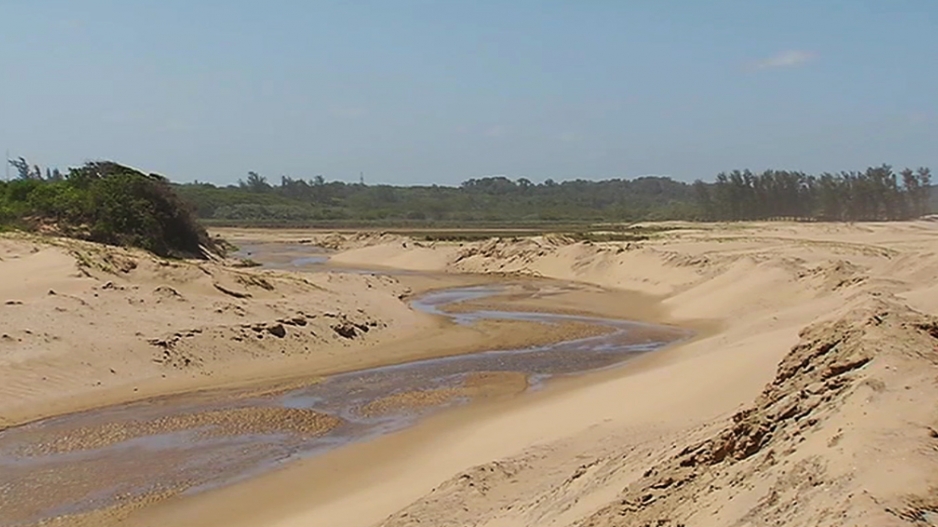 Lake St. Lucia is on the brink of collapse.

LAKE ST LUCIA - Africa&39;s largest lake estuary is on the brink of collapse.

Water levels at Lake St Lucia are at 30 percent, as the drought tightens its grip across the country.

The massive system is part of the iSimangaliso Wetland Park which was named South Africa’s very first World Heritage Site in 1999.

Previous droughts have threatened the delicate ecological balance here. But this latest one has wreaked havoc.

The science points towards the Umfalozi river as the answer. In 1952, it was partially separated from lake St Lucia with the use of dredges.

At the time, engineers thought the move would prevent a build up of rocks, minerals as well as plant and animal remains in the lake.

But now, a R10-million agreement was signed to remove almost 97,000 cubic metres of the dredge spoil.

* Watch the full video report by Judith Subban in the gallery above.