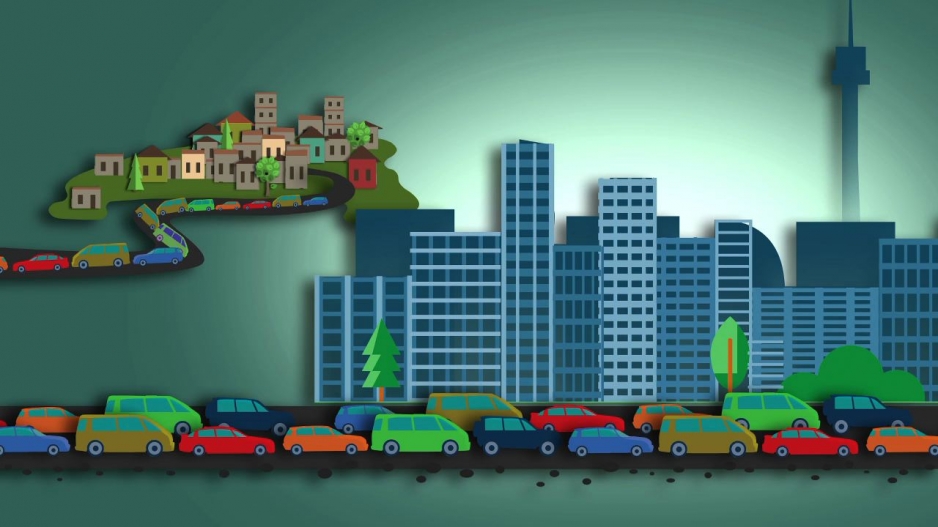 JOHANNESBURG – With the rapid growth of urbanisation in Africa, the demand for infrastructure in Africa is burgeoning.

The greatest demand for urban space is for housing for the needy.

But poor infrastructure can cut economic productivity by up to 40 percent in some areas.

The cost of logistics and doing business in African cities is high because of congestion, badly paved roads and limited access to public transport.

In sub-Saharan Africa, urban infrastructure is poor and 62 percent of the urban population lives in slums – the highest rate in the world.

There is also a large gap between the cost of urban infrastructure and the availability of finance. 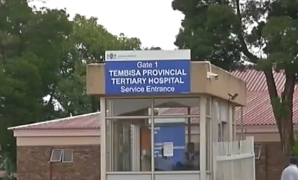