Land expropriation must be managed without harming economy: Jonas 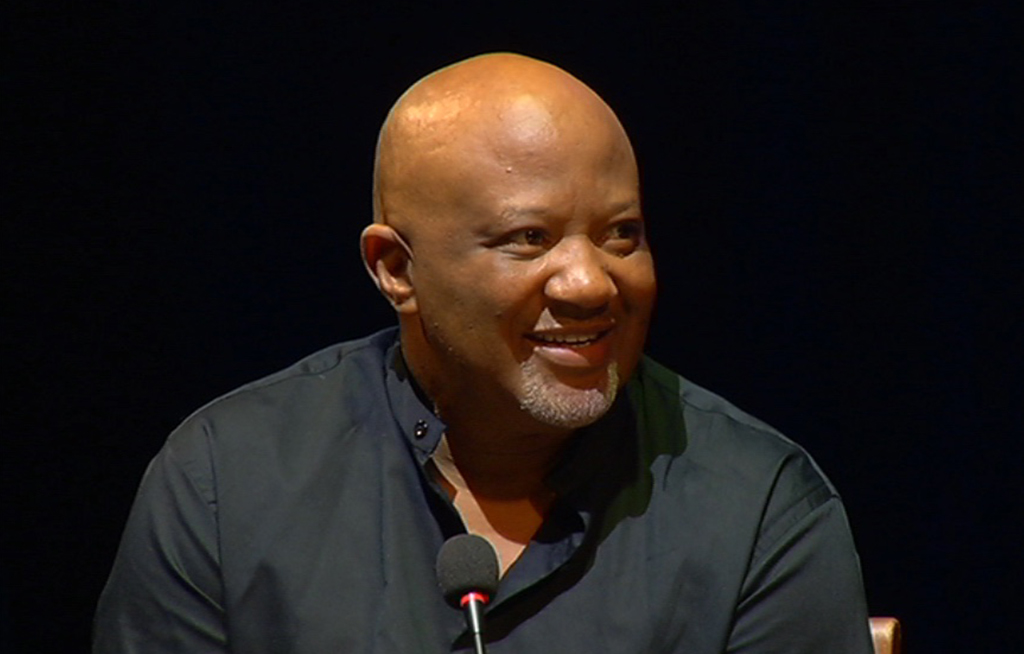 The MTN group has announced that former deputy finance minister Mcebisi Jonas will take over as chairman of its board in December.

This is in retaliation for DA MPs voting against land expropriation without compensation.

“Motions in Parliament can just be slogans that&39;s the main problem because we need to talk about a programme of redress and economic justice in the country. It might be attractive but if you think about it, the interconnection between land, financial sector and a range of other things you realise you need a more in-depth approach to the question and address the fundamental,” said Jonas.

“The fundamental issue being we do need land and asset redistribution programme that is more robust than it has been now but equally that has been managed very well without undermining other aspects of the economy,” he added.

The ANC in Nelson Mandela Bay says it&39;s not in talks with the EFF.

But admits the matter is being discussed internally and talks are at a sensitive stage.

Acting ANC NMB regional chairperson, Phumzile Tshuni said: “We discussed it as an organisation at the regional level. But in this present stage, I think it&39;s so confidential, I can&39;t report as to the deliberations of that particular meeting. I will do that at when the time is right and report to the media. It&39;s a very, very sensitive matter and also as an ANC we are still dealing with that matter internally.”