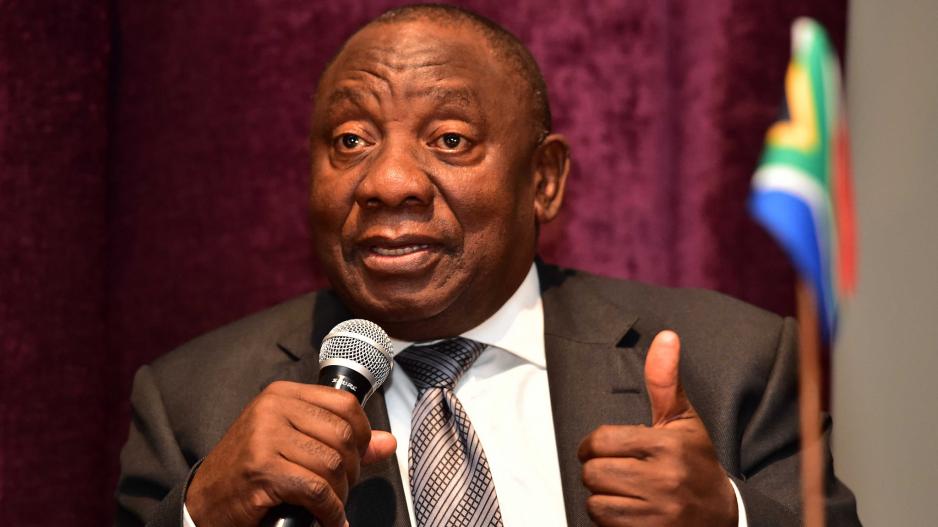 UMHLANGA - President Cyril Ramaphosa has given his assurances that Land Expropriation without compensation won&39;t affect land already in the hands of traditional leaders.

This follows his meeting with Zulu King Goodwill Zwelithini.

The two met to discuss the kings concerns about suggestions made by a high level parliamentary panel that the Ingonyama Trust Act should be repealed.

The president says the Ingonyama Trust land is safe.

Scores of ANC members came in their numbers to witness the launch of the president’s Thuma Mina campaign in the province.

The party’s hoping the initiative will help bring unity to a deeply divided ANC particularly in KwaZulu-Natal.

It’s also aimed at reviving party membership ahead of the 2019 elections.

“We must also keep in mind comrades that when we’re not united, when we disunited, when we fight amongst ourselves our 12-million supporters they looked at us and they start walking away from you,” said President Cyril Ramaphosa.

The president said his meeting with the Zulu King, was a great success.

“The expropriation of land without compensation is not targeting the 13 percent that is under leaders of our people, the traditional leaders, we are not going to touch that land, communal land is going to continue being under the control of our traditional learners because they hold that land on behalf of our people,” he said

The ANC in the province has accused other political parties of trying to use the land issue to score political points ahead of the elections.

“We do want to ensure that this matter must not be sidetracked by those who have find this matter to be an easy target for the 2019 general elections,” said Mike Mabuyakhulu, ANC&39;s interim committee convener.

The party’s also assured the president that he has the ANC’s full support in the province.