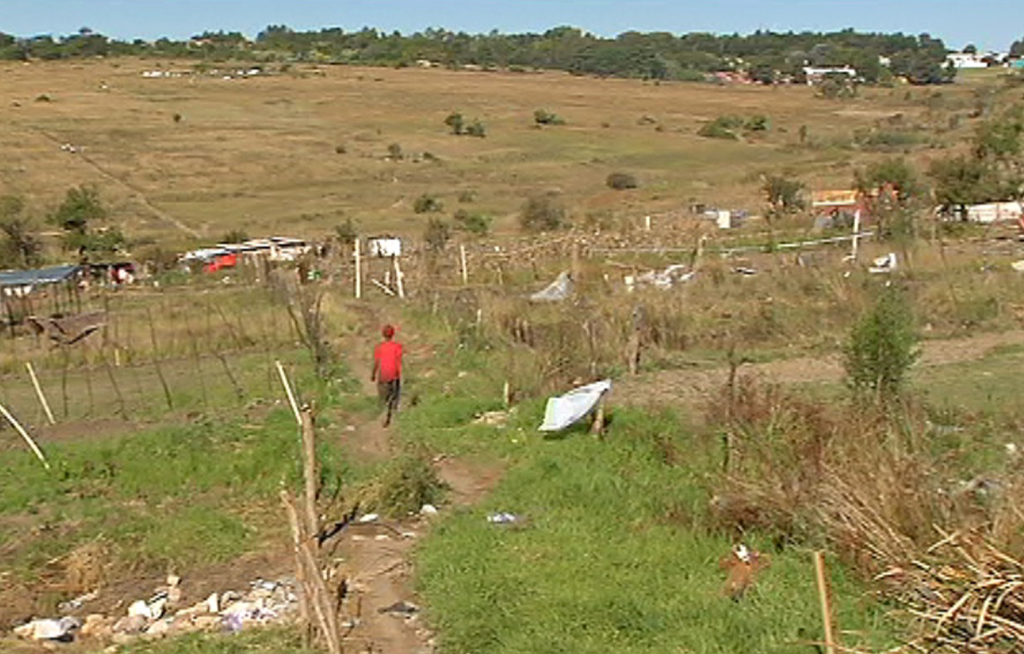 JOHANNESBURG – The deadline for written submissions on land expropriation without compensation has been extended by about two weeks to 15 June.

This extension will make the period for written submissions a total of 60 days during which the public can make written input on the matter.

The Joint Constitutional Review Committee met on Thursday to adopt its programme for public hearings on the proposed review of Section 25 of the constitution, dealing with land.

READ: Land expropriation: Ordinary citizens to have their say

It says the committee is expected to get the views of all stakeholders about the necessity and mechanisms for expropriating land without compensation.

Written submissions will be processed between 9 and 13 July and public hearings will be held in all provinces from 27 June to 6 August.