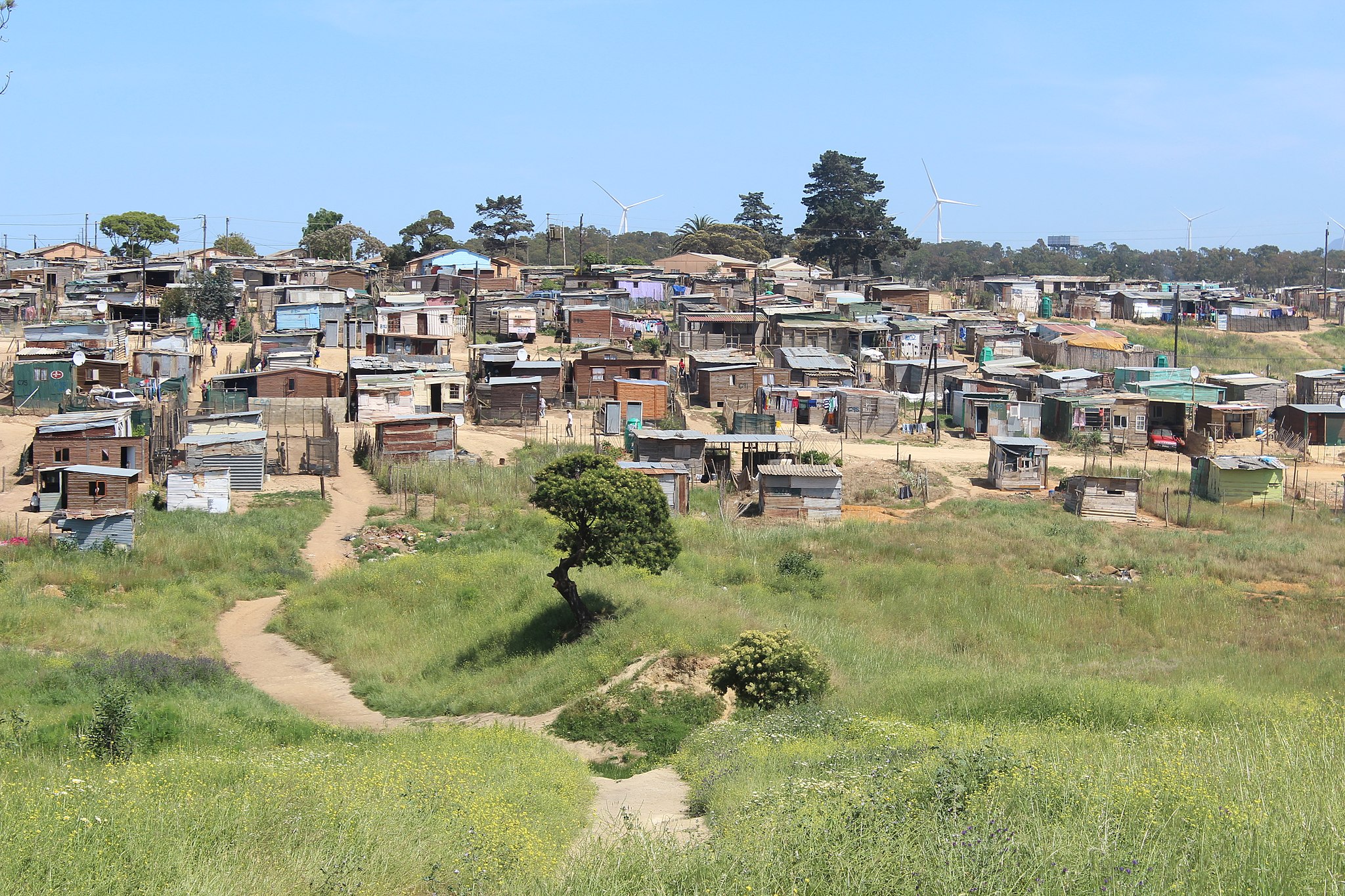 Gauteng Housing officials have condemned a spate of land invasions, which they say hamper service delivery.

JOHANNESBURG - The Gauteng Department of Human Settlements condemned a recent spate of illegal land invasions that occurred in Frankenwald next to Kelvin near the N3 Marlboro offramp.

"This government will not tolerate anarchy and it will not be allowed to prevail from any part of society," the department said in a statement on Sunday.

It said government was finalising the acquisition of the Frankenworld land, which belonged to Wits University.

"This land is earmarked for development for the people of Alexandra Township," the statement read.

Human Settlements said it was busy implementing bulk services in the nearby Syferfontein area and that land invasion was disrupting this process.

Keith Khoza, spokesperson for the Deputy Director General for Human Settlements, said "people who invade land are against development and the department believes that these act are calculated to sabotage and derail our programmes of responding to the poorest of the poor who needs shelter as (a) right."

The DDG said "such selfish actions are equal to robbing people who have been waiting for houses since 1996 an opportunity to own a house."

He warned that the department would not tolerate behaviour that undermined development and progress of services delivery.

These "are the tactics of trying to postpone the benefits that are due to people who are most deserving and who have been waiting patiently for houses because they understand that their turn will come."

The province had been rocked by numerous protests related to housing and land for several months, including in Lenasia South, Riverlea, Atteridgeville, and Ennerdale.

Urgent application against ANC Gauteng conference struck off the roll