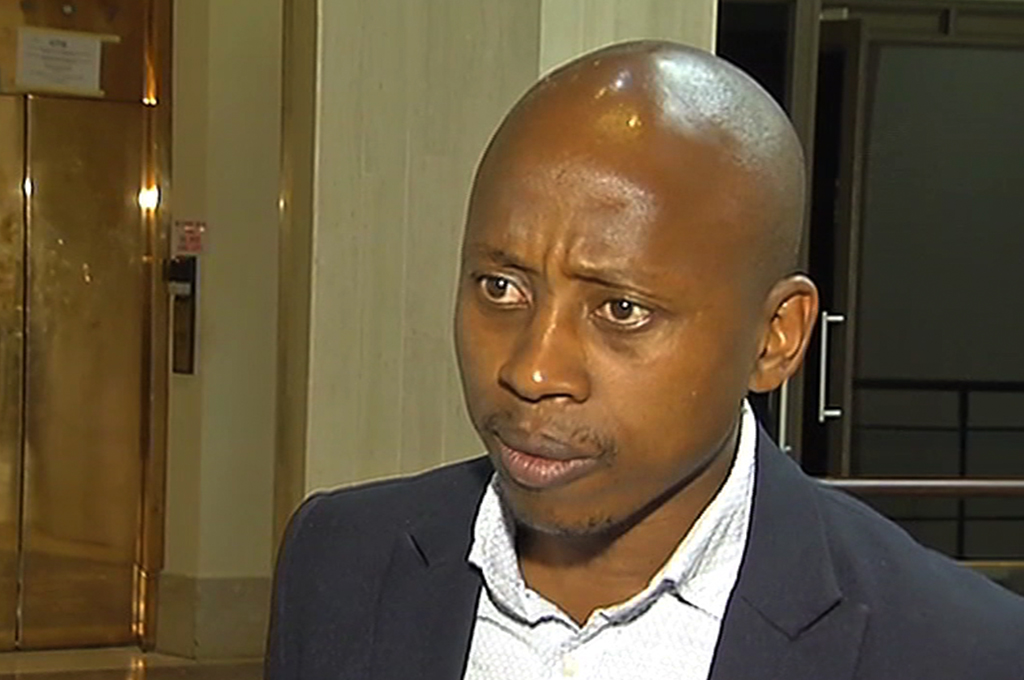 He was addressing former President Jacob Zuma&39;s supporters outside the High Court in Durban on Friday.

READ: The land question: have your say

"Land is not going to come through the amendment of the Constitution, the land was taken through wars and land won’t come peacefully, we must take land by force without asking for any permission in this country," he said.

Members of Parliament have resolved that the Constitutional Review Committee review Section 25 of the Constitution and other clauses, where necessary, to cater sufficiently for the principle of land expropriation without compensation.

The Committee was asked to report back to Parliament by August 30, 2018.