Land should be redistributed without compensation: ANC Women's League 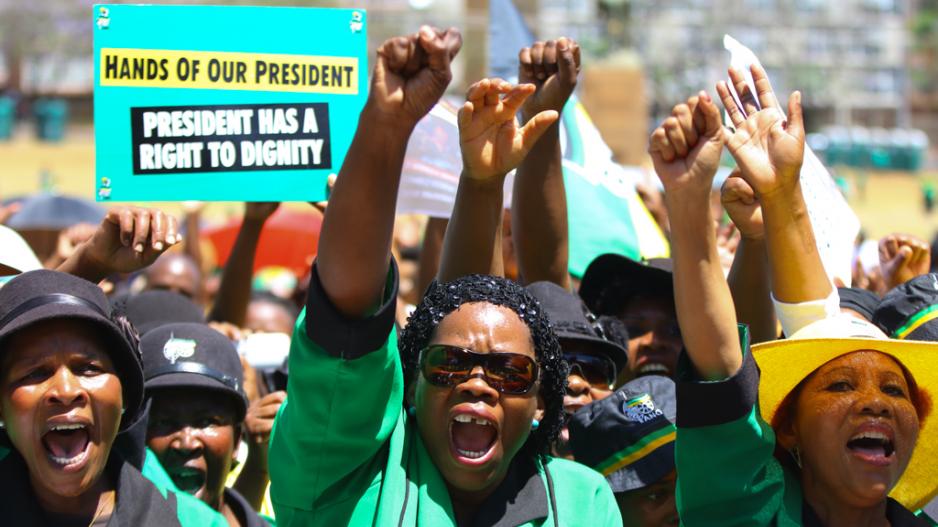 JOHANNESBURG - The ANC Women's League (ANCWL) supported a call for a referendum on land expropriation without compensation.

The party's National Policy Conference (NPC), which was under way at Nasrec, was looking at key policy areas to ensure radical economic transformation.

It also supported a call by the ANC in KwaZulu-Natal for a referendum on land reform.

"We support the issue of the referendum. We are saying that it's important for South Africans (who) don't know about the history of our land, how it was captured," said ANCWL president Bathabile Dlamini.

The league previously voiced its concerns about the judiciary and separation of powers.

It wanted the judiciary to transform in a way that would favour the poor and women.

The ANCWL also demanded that more women be represented in decision-making structures.

"We want to propose that the officials of the ANC be a structure (where) we are represented 50 percent. We want to spread to other political parties through legislation, as well as the private and public sector," said Dlamini.

The definition of radical economic transformation and how it would be implemented, was another contentious issue at the NPC.

"The ANC has always believed there is white monopoly capital. Me therefore, (I think) it must be transformed. If you don't transform the economy, we are not going to be able to better the lives of our people," said Dlamini.

The first two days of the weekend's gathering would seek to unify the party, which had seen much infighting, as well as a boycott from some veterans who had called for a consultative conference ahead of the NPC, to address their grievances regarding President Jacob Zuma's leadership.

The 101 veterans decided to hold their own consultative conference in September.

"We tried to tread very carefully because we are all afraid of a split in the ANC. And we decided to have two days that we are having to accommodate them (the veterans). At the end they decided that they're going to have their own conference," said Dlamini.