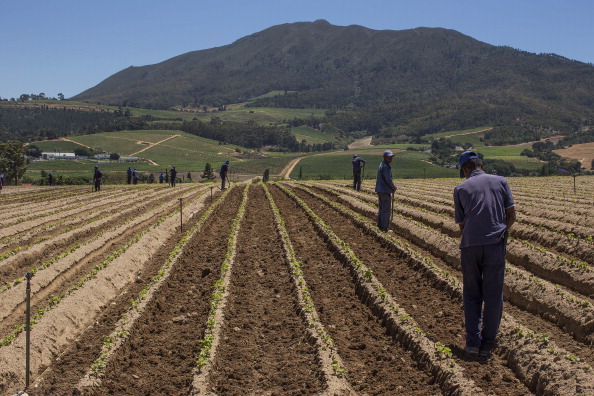 The National Assembly has passed the land restitution bill - which will see the process re-opened.

JOHANNESBURG - The bill which would see the land restitution process being re-opened was passed following a heated and emotional debate in the National Assembly on Tuesday.

The Restitution of Land Rights Amendment bill sets a new deadline for land claims to December 31, 2018.

The Democratic Alliance attempted to introduce additional amendments to the bill, but was outvoted by the ANC majority.

After this communication and preparation, the window for lodging claims should be opened for six months only.

In addition, those who did not meet the 1998 deadline for land claims should show good cause why they were eligible for consideration during the new window.

A deadline of six years must be set for the adjudication process to be completed.

"There&39;s a fundamental difference between their approach and ours. Theirs is that land restitution is a project that must be done as soon as possible," Nkwinti said.

Several MPs made declarations on behalf of their parties when the DA amendments were put before the house.

Freedom Front Plus MP Pieter Groenewald accused both the DA and ANC of playing political football with the land issue ahead of the May 7 elections.

The party is against any opening of another land claims window.

"It threatens property security in South Africa. Land is a serious, emotional issue. It&39;s a pity that the ANC and DA are playing games about it to get votes," Groenewald said.

"Do not use voters as cannon fodder to promote your own agendas," he charged.

The FF Plus declaration drew angry responses from the ANC and DA.

"I say to you Freedom Front, you are surrounded by a sea of those who are hungry...as we are speaking the waves are beginning to form...angry waves," said ANC MP Jerry Thibedi.

"I want to appeal to you to say one more please, please. Let us not be greedy. Let us share this land among those who work it."

The DA accused the FF Plus of choosing which parts of the constitution it chose to support.

The constitution makes provision for both the protection of property rights and the restitution of land to those who were dispossessed during apartheid rule.

"The Freedom Front Plus must be living with their heads in the sand if they don&39;t realise land is a burning issue in this country," DA MP Kevin Mileham said.

"These amendments are designed to strengthen the process...to ensure the process is orderly, fair and transparent."