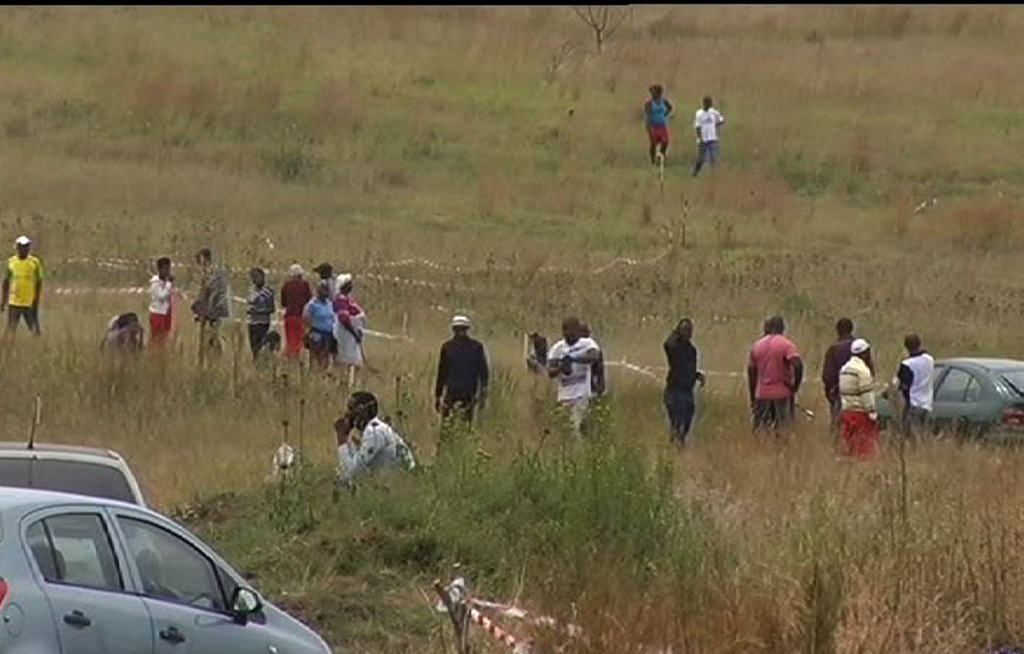 Since the Land Act of 1913, the ANC Government has only managed to redistribute seven percent of agricultural land, and has continually missed its own targets.

CAPE TOWN - The African National Congress is continuing to use expropriation of land without compensation as a "convenient ruse to deflect attention away from their massive, two-decades-long failure to address land reform in South Africa", says the Democratic Alliance.

Replies to parliamentary questions posed to the rural development and land reform department (DRDLR) had revealed that the department and its entities had nearly 20.7 million hectares of land, DA spokesperson Thandeka Mbabama said in a statement.

READ: ANC implementation of land reform the problem, not the Constitution: DA

The report of the high-level panel (HLP) chaired by former president Kgalema Motlanthe found that the “land area of South Africa” was approximately 122.3 million hectares.

"This information begs the question: why is the ANC pushing for section 25 of the Constitution to be amended to allow for expropriation without compensation, when government is sitting on vast tracks of urban and rural land, much of it suitable for development and/or agriculture?" Mbabama said.

"Adding to the confusion is a recent statement by the ANC secretary general Ace Magashule that &39;[w]e are rolling out implementation of policy of land expropriation without compensation, we are not waiting&39;, and the resolution by the ANC following the party’s two-day land summit in May that parliament must urgently pass the Expropriation Bill, ostensibly to test the limits of section 25.

"Meanwhile, the DRDLR responded to another DA question by confirming that (1) government has not determined the land that will be earmarked to be expropriated without compensation, and (2) will be guided by the outcome of the constitutional review committee which has been tasked with considering possible amendments to section 25 and is only set to report back to the National Assembly on 11 September. Confusion reigns.

"The DA believes that the ANC is continuing to use expropriation without compensation as a convenient ruse to deflect attention away from their massive, two-decade-long failure to address land reform in South Africa. Indeed, the HLP report found that &39;increasing evidence of corruption by officials, the diversion of the land reform budget to elites, lack of political will, and lack of training and capacity&39; have proved more serious stumbling blocks to land reform. The DA wants South Africans to be real owners of land with the right to choose, unlike the ANC and the EFF [Economic Freedom Fighters] who want the state to be landlord and the people to be permanent tenants on the land," Mbabama said.

END_OF_DOCUMENT_TOKEN_TO_BE_REPLACED 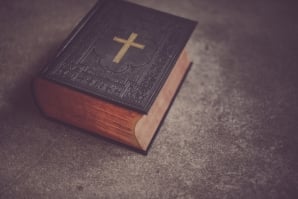