Land taken before 1913 to also be expropriated 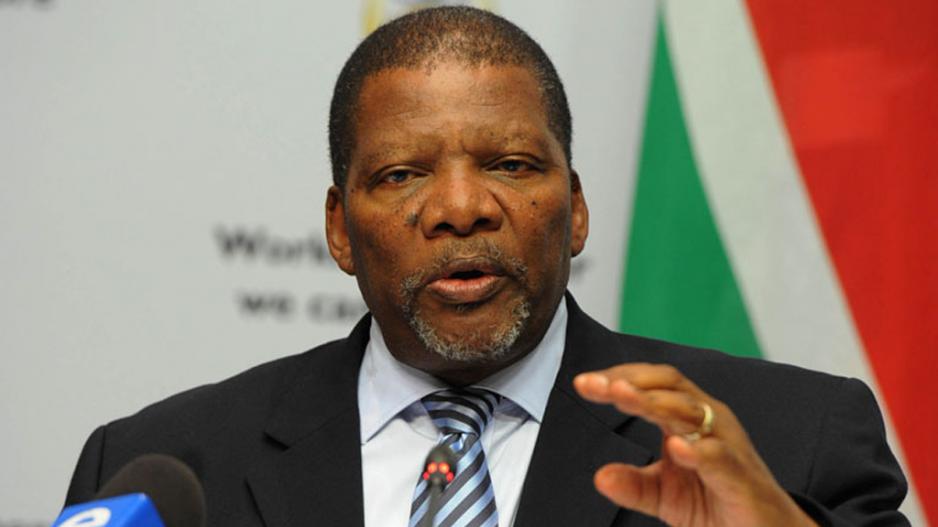 JOHANNESBURG - The plan to extend the cut-off date for land claims to before 1913 is firmly on course, according to Rural Development and Land Reform Minister Gugile Nkwinti.

Nkwinti said the 1913 Land Act legitimises land that was taken long before then.

The minister made the remarks during an ANC roundtable discussion on land.

But one political analyst warned that the lack of courage in implementing land policies may result in anarchy.

“The ruling party has promised that this will be the phase of radical economic transformation, and the fierce urgency of the moment is now. And if the ruling party doesn&39;t move fast, in a self-automated process these things will happen or other contesting political parties will amplify them. Even if they are not in government, in a manner where they simply take the same programmes and own them, and articulate them in the simplest in the crudest form, where everybody will simply say here is the message. So there&39;s a sense of urgency on the part of government,” said political analyst Dr Somadoda Fikeni.

“This question has occupied researchers for decades. We&39;ve come to understand that there&39;s legislation, just to back up Professor Fikeni about the need for courage when you deal with the land question. The need for courage of conviction,”

He said they&39;ve consulted widely, so that they&39;re not left with legal headaches.

Land taken before 1913 will also be expropriated: government