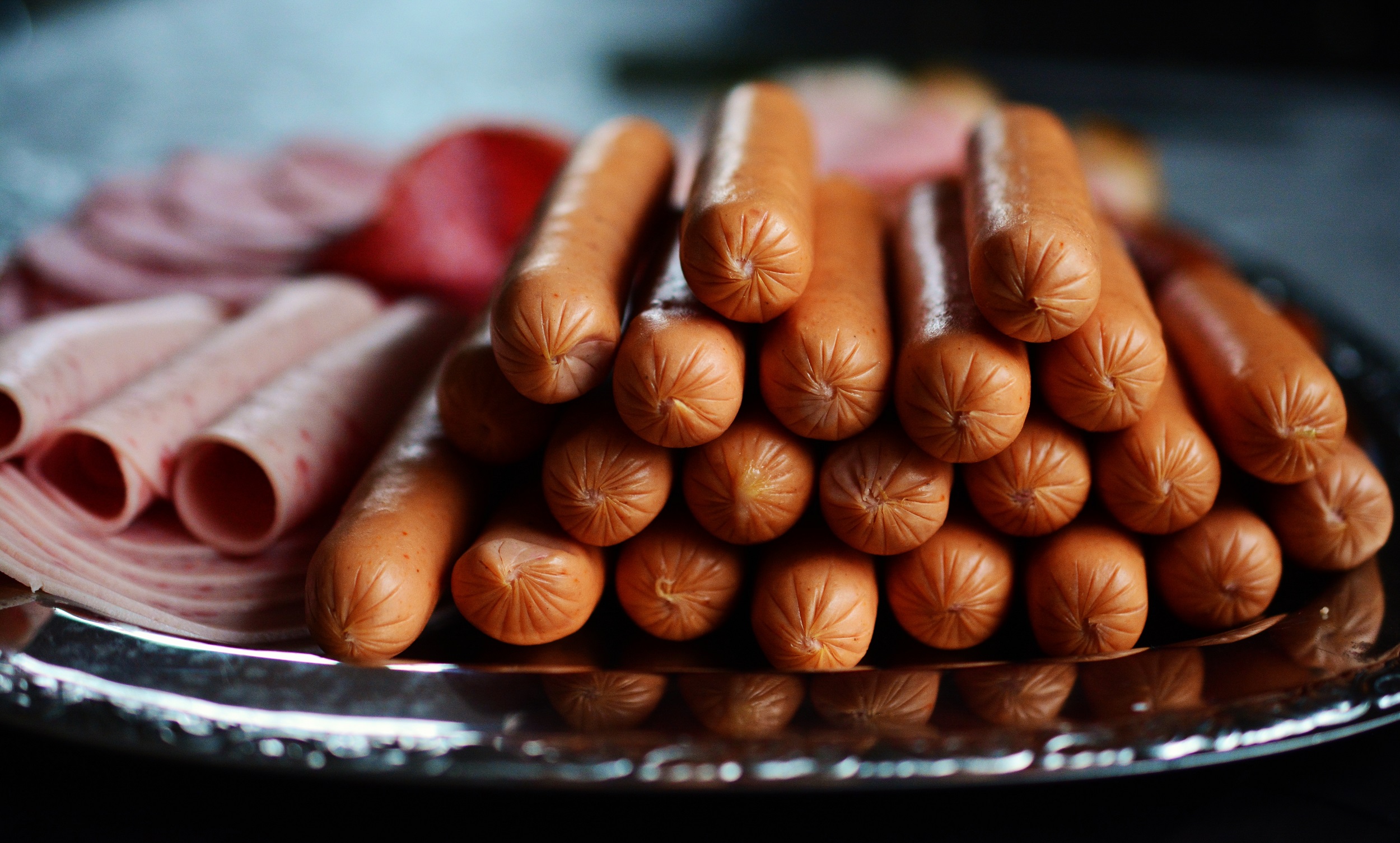 File: Polony, viennas, russians have been confirmed as the source of the deadly listeriosis outbreak.

The total claim against Tiger Brands now stands at around R400 million.

[BREAKING] Listeriosis The two attorney firms that took class action lawsuit applications to the South Gauteng High Court over damages, injury and death from ListeriosisOutbreak have in principle reached an agreement to consolidate the actions in the interest of class members.

In March, ten applicants approached the South Gauteng High Court in Johannesburg to sue companies for the deaths and other damages as a result of the deadly outbreak.

Earlier in April, Tiger Brands indicated it would oppose the two applications where it and its subsidiary, Enterprise Foods, are the respondents.

Tiger Brands on Thursday said an independent laboratory confirmed the presence of the deadly listeria strain at its Polokwane factory.

The company says it will continue to cooperate with government to resolve issues around the outbreak.