Lawyer arrested in Tanzania for homosexuality grateful for the support 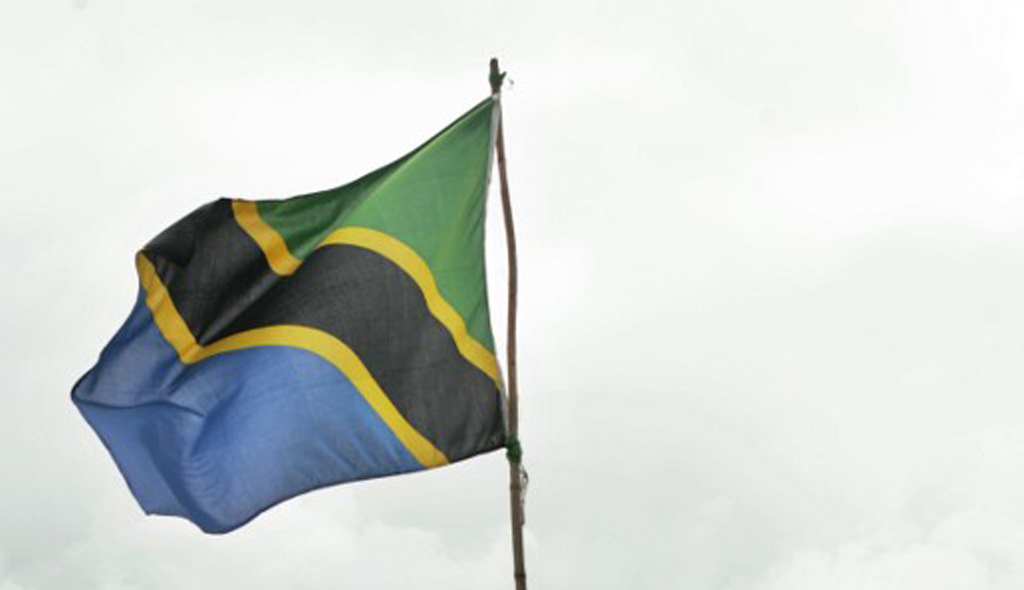 File: The deadly blast took place near the town of Morogoro, west of the economic capital Dar es Salaam.

JOHANNESBURG - A South African human rights lawyer released from detention in Tanzania has sent a message to those who supported her.

Sibongile Ndashe was arrested with 12 other human rights activists last week, for allegedly promoting homosexuality in the country.

Homosexuality is illegal in Tanzania.

“Thank you so much for all those messages of support, the emails, profile pictures. Most of the time we’re really looked down upon. It’s just sending one email and signing a petition and doing all sort of things. I believe that in this instance it made a world difference sending all those letters to the attorney general in the various Tanzania embassies,” said Sibongile Ndashe, Initiative for Strategic Litigation in Africa.