Leaders in the hot seat over Affirmative Action 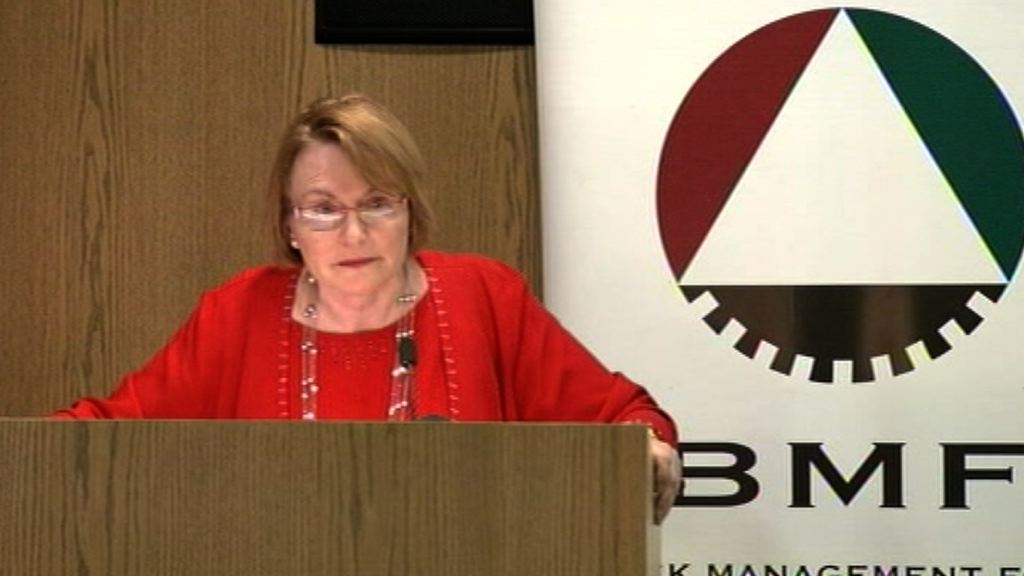 JOHANNESBURG - A heated debate ensued between political party leaders as they reviewed the Affirmative Action policy.

The discussion was convened by the Black Management Forum, which says the country simply isn’t transforming fast enough.

First in the hot seat was the Democratic Alliance&39;s Helen Zille.

She was asked to explain why her party did an about turn in supporting the BBBEE Amendment Bill.

“We have to say we erred. We supported a bill that will exclude people, undermine the economy and have the exact opposite effect to that which it is intended to have,” said Zille.

Zille says the DA supports BBBEE which isn’t based on racial classification and doesn’t empower a selected few.

The debate intensified when she was asked to clarify Lindiwe Mazibuko’s appointment as party leader in parliament and whether it had anything to with Affirmative Action.

“She’s there because she’s excellent, articulate. She’s a good politician and she’s black.

"Now you see that’s a very important point because you want affirmative action. I can tell you that ... don’t start having arguments that suit your case here and don’t suit your case there," she said.

"You’re arguing for rapid paths of promotion and for disadvantaged South Africans. We say we support that on the basis of offering open opportunity at the entry level.”

Solidarity weighed in, calling for Affirmative Action to be scrapped in place of a policy which is inclusive of all races

“I wouldn’t sit here, in all respect to you all, and clap hands if a government says the reason why you’re here is because of a system,” said Solidarity&39;s Dirk Hermann.

“The difference between me and them, they say it must trickle down as you do all sorts of us nice policies," said ANC Head of Transformation Enoch Gondongwana.

"My one is saying no, we are going to apply what is called positive discrimination.”

If discussions here are anything to go by, the debate over Affirmative Action will only keep growing as the country reviews 20 years of democracy.

While politicians disagree on which policies are best to ensure economic inclusion, they do agree that, so far, progress has been too slow.