Leaders need to be held accountable for corruption - AG 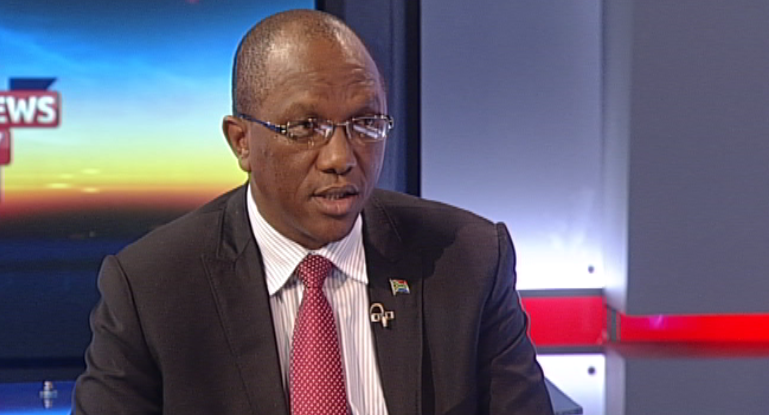 "Irregular expenditure... still is a major problem," he said on the sidelines of the Institute of Internal Auditors&39; forum at Emperors Palace.

"A larger part of that problem is about deviations from supply chain management processes, among others... That is a reflection of a lack of proper and strong internal controls."

He said one of the key problems was that there was very little or slow movement in addressing the findings from previous audits.

This was evident because findings in the 2012/13 general report was "evidence and pronouncements" that have been around in the general report for the last five to 10 years.

"It brings back the question of how much more needs to be exposed for there to be action," said Makwetu.

"I think the point is -- once the consequences that come with somebody who has not done the right thing are in place, over a period of time we might start seeing some of these things disappear."

Makwetu said he could not specify about alleged corruption in municipalities until the report from his office is released.

She said not enough was being done and those often charged with corruption are not the leaders.

"We don&39;t have enough consequences," she said.

"We have to get to a point where leaders are held accountable."

One of the problems facing internal auditors was that of intimidation, said Von Eck.

She said intimidation was rife where there was corruption and auditors are threatened to "sweep corruption under the rug".

Von Eck said South Africa had the right ingredients to fight corruption but it would have to become a leadership issue.