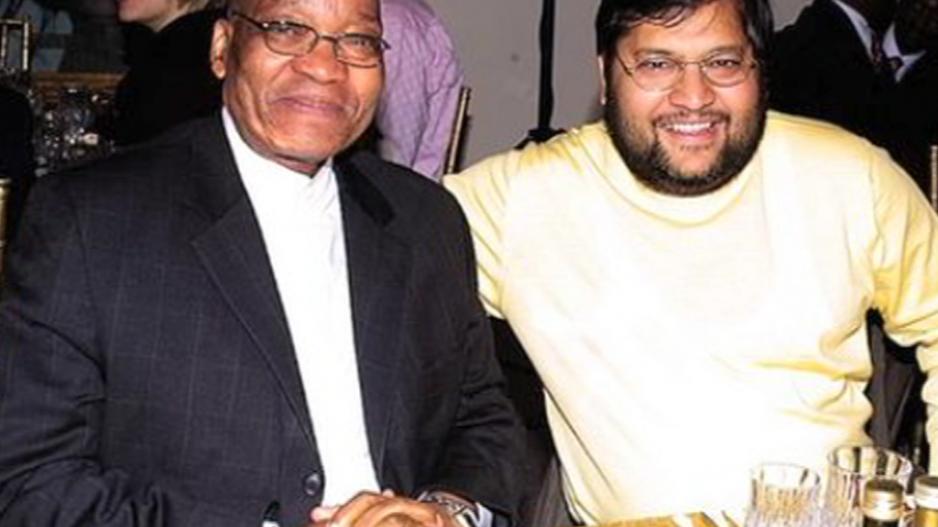 The Gupta-owned Oakbay Group has new auditors who insist there's no evidence the companies are breaking the law. Several financial institutions have severed ties with the group.

JOHANNESBURG – The Sunday Times and City Press are reporting on a series of damning emails which detail the Gupta family’s alleged influence over President Jacob Zuma.

The two Sunday papers report that the controversial family is at the heart of a scheme to provide Zuma with residence in the United Arab Emirates, but he has rubbished the claim.

The emails appear to confirm a number of claims around state capture.

READ: 'Guptas not the alternative to monopoly capital': Nzimande

Both van Rooyen and Zwane are yet to respond to the allegations.

"It is with this sentiment that I am happy to inform you that my family has decided to make the UAE a second home. It will be a great honour for me and my family to gain your patronage during our proposed residency in the UAE," Zuma allegedly wrote in the email.

The Sunday Times reports that Zuma denied that he was planning to move to the United Arab Emirates, but failed to respond to questions about his cabinet ministers' communications with the Guptas.

Zuma told the weekly that he had no plans to leave South Africa when he retires from public office.

"I have my home in Nkandla and I have no intention of living anywhere else. When I retire I will go home to Nkandla. This is a pure fabrication. Duduzane has never spoken to me about living in any other country. He has never shown me any letter. It's shocking in the extreme. It's absolute mischief aimed at sowing confusion," Zuma told the paper.

The front page of the #SundayTimesZA. Get yours today pic.twitter.com/sD2JkzdgWo