Legal history to be made as Zim property goes on auction 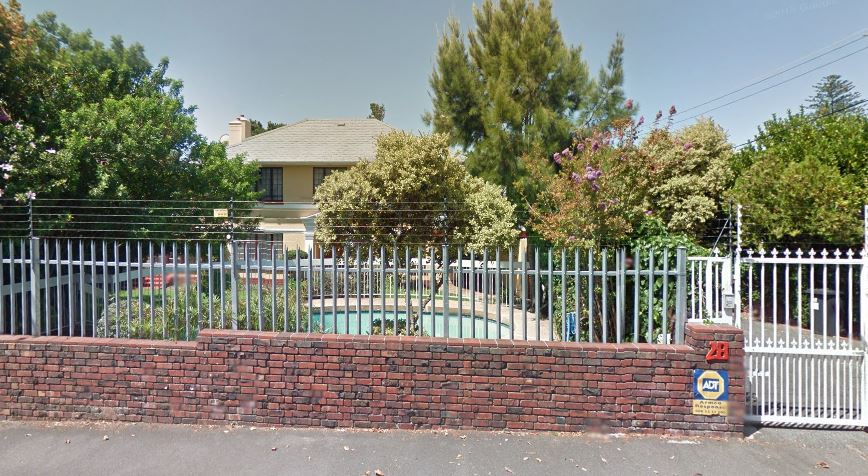 A property belonging to the Zimbabwe government 28 Salisbury Road, Kenilworth, Cape Town would be auctioned on Monday.

CAPE TOWN - International legal history will be made at 10am on Monday when the first sale in execution of a Zimbabwean property in South Africa takes place in Cape Town, civil rights group AfriForum said.

The sale in execution was a direct result of Zimbabwean President Robert Mugabe’s human rights abuses in his country, AfriForum legal representative Willie Spies said in a statement on Sunday.

The tribunal ruled that Mugabe’s land grabs were unlawful, racist, and in contravention of applicable international law, he said.

AfriForum began assisting dispossessed Zimbabwean farmers and human rights activists in the country six years ago in a legal battle after Mugabe refused to comply with the order of the SADC Tribunal that his illegal land grabs had to stop, Spies said.

The order was registered in the High Court in Pretoria and AfriForum’s lawyers, for the first time in March 2010, attached the property in Cape Town following the enforcement order granted then.

After unsuccessful attempts by the Zimbabwe government in the Pretoria High Court, the Supreme Court of Appeal, and the Constitutional Court, to rescind the registration of the judgment in South Africa, the Sheriff of Cape Town would proceed with the auction on Monday.

“AfriForum regards its litigation against the Zimbabwe government as a civil sanction campaign against the ongoing and systemic abuse of human rights and the rule of law, and the destruction of land ownership in Zimbabwe,” he said.

When the auction took place, it would be the first time in history that a decision of a human rights tribunal in Africa led to the sale of property of a country that had been guilty of human rights abuses, at a public auction by the sheriff.

AfriForum was also assisting dispossessed Zimbabwean farmers in a separate lawsuit against President Jacob Zuma and his ministers of justice and international relations.

“This lawsuit is in response to the South African government’s complicity in the illegal process that led to the suspension of the SADC Tribunal’s power to adjudicate on human rights abuses against citizens of member states.

“The case will be heard in the North Gauteng High Court in Pretoria early next year,” Spies said.