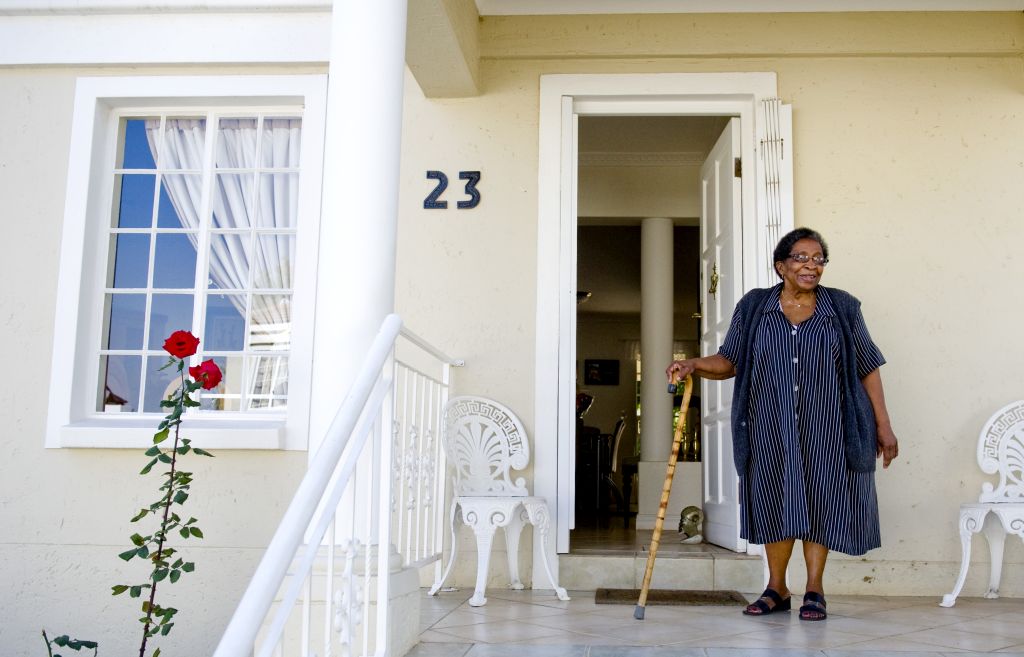 Veteran trade unionist Emma Mashinini, who dedicated her life to working conditions in the garment industry, died on Monday, aged 87.

JOHANNESBURG - Emma Mashinini, one of South Africa's most formidable trade unionists, who was was a recipient of the Order of the Baobab and the Order of Luthuli, passed away in Johannesburg on Monday.

Mashinini was born in Rosettenville, a white suburb, to a mother who was a domestic worker. She endured numerous relocations as a child, as her family was moved, first to Prospect township near City Deep, then to Sophiatown, and later to Orlando, Soweto.

Mashinini started working in the garment industry when she was 14 after her parents separation left her mother unable to support the family. She soon became a union organiser for the Garment Workers Union, and helped win a 40-hour work week and unemployment insurance for the workers.

She served on the executive of the National Union of Clothing Workers (NUCW) for 12 years, and in 1975 helped found the South African Commercial, Catering and Allied Workers Union (Saccawu) at a time of increased militancy on the labour front.

She fought for the inclusion of women leaders during the founding of the Congress of South African Trade Unions (cosatu) in 1985, and helped ensure their logo included the image of a woman with a baby.

Mashinini attended the 1955 Congress of the People in Kliptown and soon after joined the ANC in 1956.  She was detained without charge for six months in 1981 under section 6 of the 1967 Terrorism Act, spending most of her detention in solitary confinement, and was released without being charged. Her husband Tom, who raised awareness about her imprisonment and organised a demonstration at the Supreme Court, was integral to ensuring her release.

Her autobiography, Strikes Have Followed Me All My Life, was published in 1989.

Mashinini remained active during South Africa's transition to majority rule and later served on the Truth and Reconciliation Commission (TRC) as well as becoming a Commissioner for Restitution of Land Rights.

President Jacob Zuma has expressed his condolences to the late heroin and her familiy. "“We have learned with sadness the passing of one of our hardworking, committed and outspoken unionists and activists who played a significant role in the struggle of workers in our country. Ms Mashinini will also be remembered for the indelible advocacy role she played for women emancipation in society and the trade union movement. We wish to convey our deepest condolences to the Mashinini Family. May her soul rest in peace.” said President Zuma.