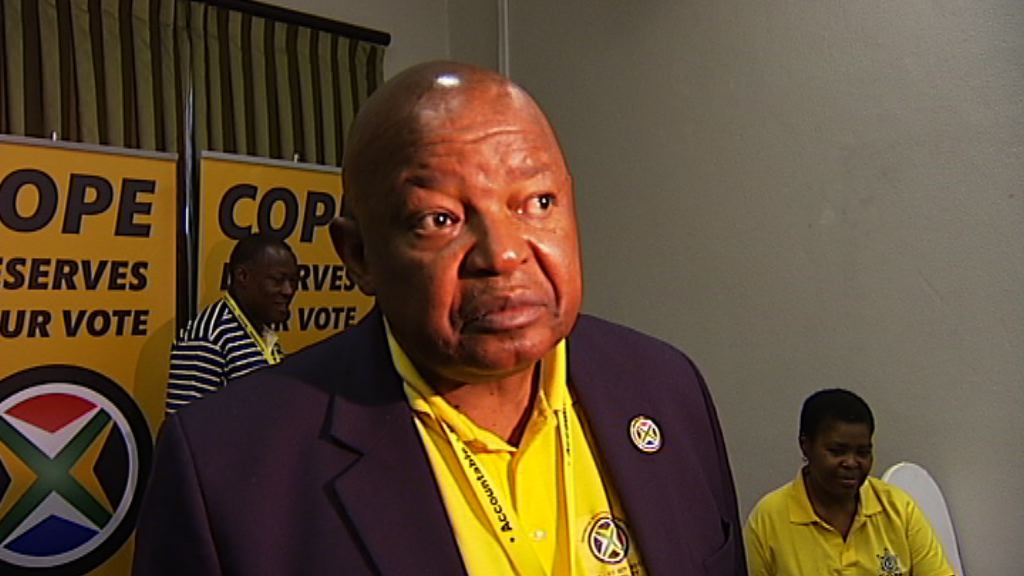 JOHANNESBURG - Mosiuoa Lekota has been re-elected unopposed as the president of Cope.

The vote took place at the party’s national conference in Boksburg on Friday night.

Lyndall Shope-Mafole was elected to the post of secretary general.

Shilowa and six other applicants wanted the party&39;s national conference halted, pending the outcome of an appeals process against an earlier court ruling in favour of Lekota.

The party has been embroiled in a leadership wrangle between Shilowa and Lekota since 2010. 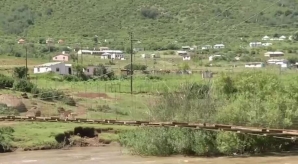