IN PICTURES: Its back to school for thousands of pupils 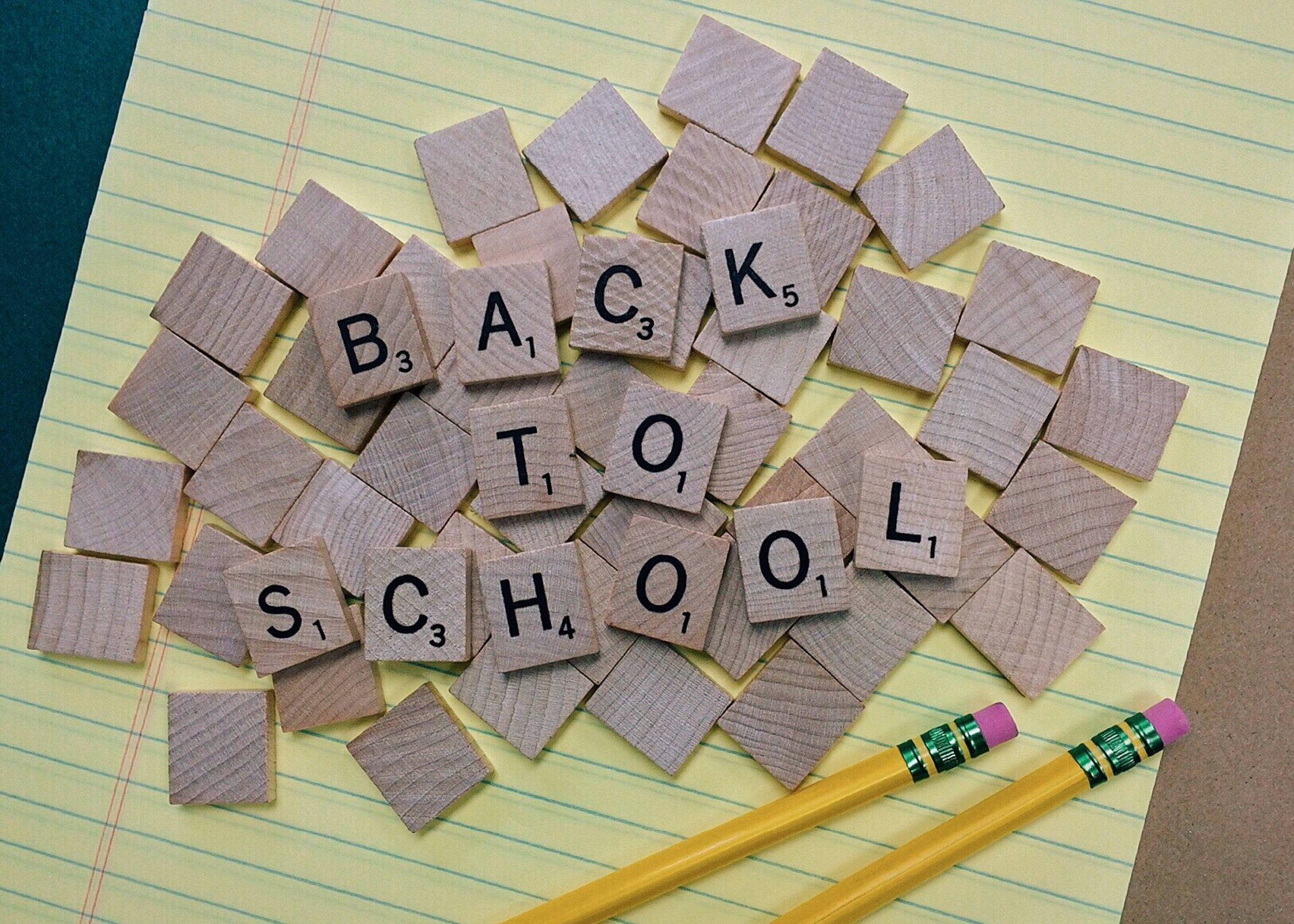 File: Thousands of pupils are returning to class nationwide for the new academic year at public schools.

JOHANNESBURG – Thousands of pupils are returning to class nationwide for the new academic year at public schools.

For a gallery of back-to-school pictures, click in the image box above.

While most learners have been placed, there are some who have not yet received places in schools.

Gauteng Education MEC Panyaza Lesufi says his department is ready for 2018 and that officials hope to place the remaining pupils by mid-February.

He says around 28,000 pupils who registered before the end of 2017 are yet to be placed in schools.

The MEC described his department’s preparations, including the supply of furniture, stationery, transport, and food.

“These are people that came now, from the 13th, 14th until yesterday (16 January) – we received 4,500 applications that were not recorded anywhere,” the MEC said.

“You will recall it costs us R18,000 per child... So, if you have got 4,500 new applications, it means that you multiply that amount by R18,000... You can see from there that we are under huge financial strain as a department,” Lesufi added.