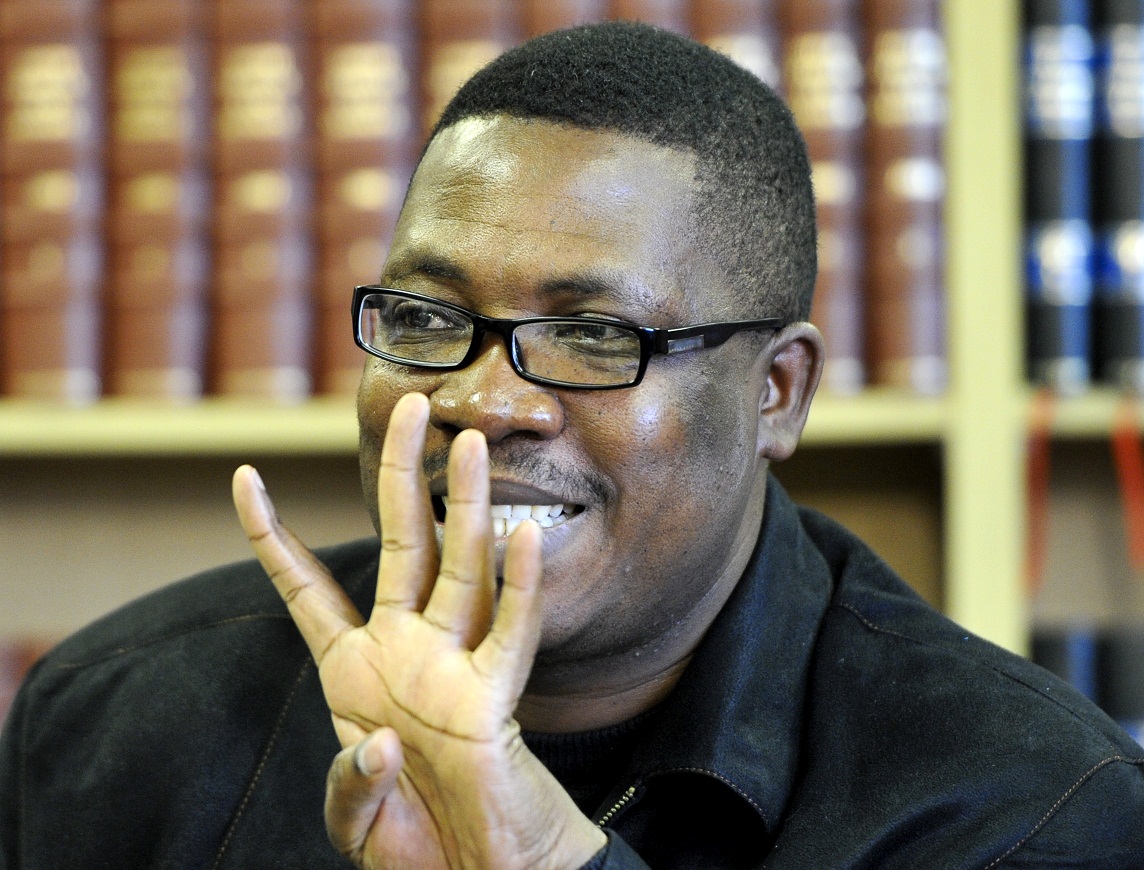 “I call on teachers to return back to work on Tuesday to ensure that learning continues. I also appeal to members of the community to respect the processes at the school…I will not hesitate to close the school down should there be any form of disruption on Tuesday.”

The primary school, which is in a predominantly coloured area, has been marred by allegations of racism and irregularities after the appointment of a black principal last year.

The school was petrol bombed twice, including the principal’s office.

He said he deployed an armed security company to safeguard the premises. He added that the continued tense situation resulted in the principal’s car being petrol bombed last week.

“An armed man also arrived at the school, and demanded to see the principal. The security guards were able to disarm him and hand him over to the police,” said Lesufi.

”The fire caused by the petrol bomb was also put out by the security.”

He added that he had no choice but to deploy armed security at the school.

”We cannot postpone the future of these children, and I am saying that I am going to keep defending them,a government that cannot defend its young ones cannot be called a government. It is not right to expose children to guns, but I had no choice.”

The school has been marred by several protests in recent months. Police had to fire rubber bullets during one of the violent protests as parents demanded that a coloured principal be appointed to replace present principal, Nomathemba Molefe.

In April, Lesufi closed down the school, but reopened it days later and indicated that there was a plan in place to ensure learning at the school.

He said the children would be sent to other schools should their school be closed down the school again.