It's not our job to check if Duduzane left the country or not: security minister 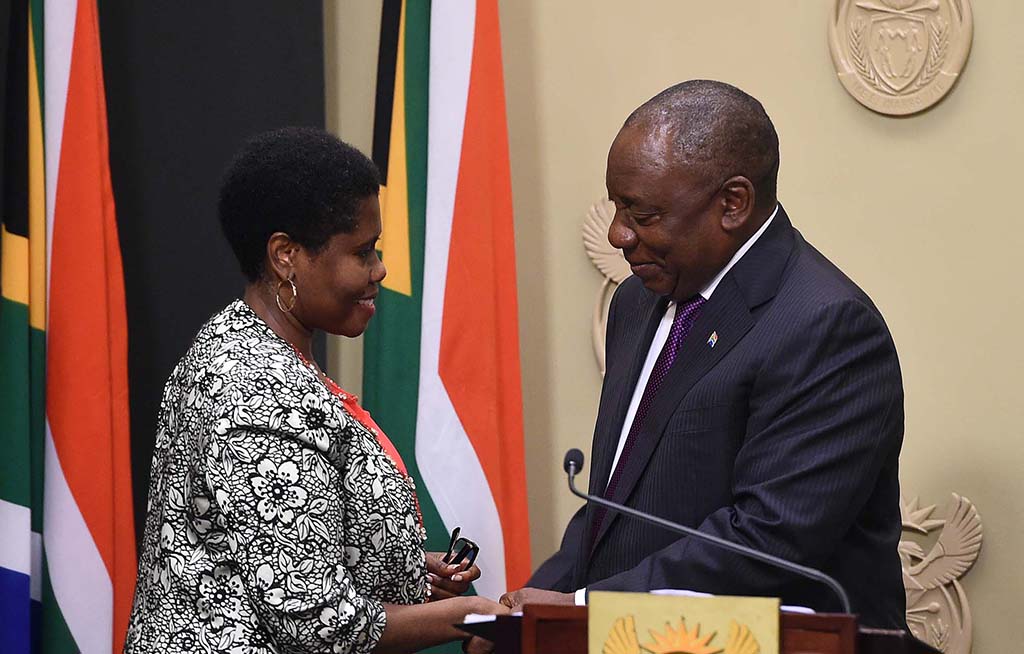 JOHANNESBURG - State Security Minister Dipuo Lestsatsi-Duba says her department does not check where people are.

She was being quizzed in the National Assembly on what her department had done to prevent the Guptas fleeing the country.

"Our task in the SSA [State Security Agency] is to collect info ... and pass it through to those who are supposed to effect whatever actions they are supposed to take. But ourselves as SSA we can&39;t go around at the borders and check whether Duduzane [Zuma] has left the country or not. That responsibility is with the immigration and other officials," she said.

Authorities have declared Ajay Gupta a fugitive following his failure to appear in court for corruption linked to the Estina Dairy Farm project.