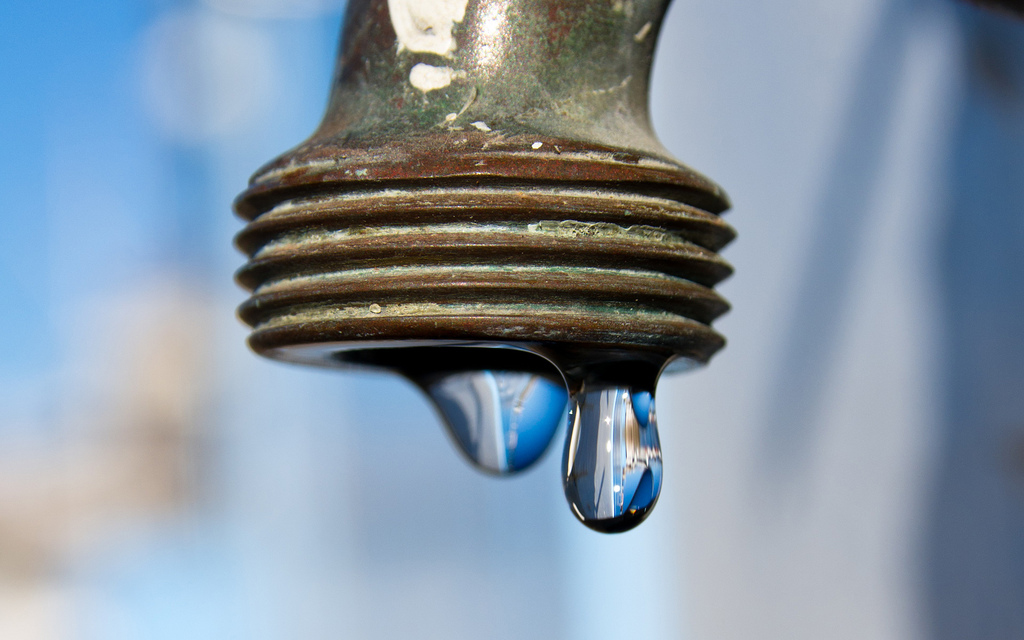 CAPE TOWN - The City of Cape Town has approved a proposal to implement water restrictions and has warned that due to the low dam levels residents could experience erratic water pressure, a different taste or discoloration of their water.

Mayoral committee member for the City’s utility services Councillor Ernest Sonnenberg said on Thursday they had approved Level 2 water restrictions in Cape Town, after an amendment was made to cases pertaining to alternative water source users.

Sonnenberg said the approval was made during the City’s final council meeting for 2015.

He said the water restrictions, which come in light of the country’s ongoing drought conditions, meant that Capetonians would have to “tighten up on their water usage”.

Capetonians who use water from alternative sources such as rain water harvesting, grey water, treated effluent water, well points and boreholes – should only water their gardens, parks and open spaces before 9am in the morning and after 6pm on Tuesdays, Thursdays and Saturdays. These users must not water for more than an hour.

Sonnenberg said the signage for using alternative water sources must be displayed in a way that it was clearly visible from public thoroughfares. In addition, these users should be registered with the City.

Sonnenberg noted that the City was situated in a “water-scarce region” and Level 1 restrictions or 10 percent water savings were to be imposed at all times.

Furthermore because the City’s dams were lower than usual for this time of the year, the City took into account the proposal for Level 2 water restrictions or 20 percent water savings “to preserve the long-term sustainability of the resource.”

Sonneberg said the City warned residents that due to low dam levels, they might experience erratic water pressure or a different taste or discoloration in their water due to “low levels of geosmin in dam waters.”

Geosmin, he said, was a naturally occurring compound that gave the water an “earthy taste and odour”.

He said it is not toxic or harmful to one’s health, and assured residents and visitors that the city was working around the clock to ensure the city’s water supply quality was not affected and remained safe for human consumption.

The water restrictions would impact on residents’ water accounts as from January 1, 2016, customers would be charged according to a tariff that has been “designed to be revenue-neutral when applied to the 10% reduced consumption levels.”

Sonnenberg said this meant customers would receive a bill at a similar rand value if they reduced water consumption by 10 percent.

He said the tariffs would not affect indigent customers’ free water allocation or the first six kilolitres of water provided to all residents free of charge each month.

He said water saving devices should be fitted in homes and gardens where necessary, and residents who wished to apply for an exemption could do so and contact the City’s Water Services at [email protected]

Sonneberg appealed to residents to exercise patience and understanding as the water restrictions were being implemented to “protect our water supplies and guard against finding ourselves in full-blown crisis, as has been the case in other municipalities.”