Liberty Life hack could be 'an inside job': expert 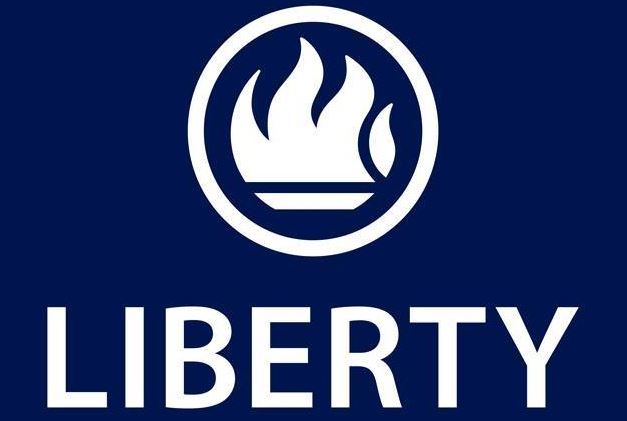 File: Liberty Life maintains none of its clients has lost money as a result of the breach.

JOHANNESBURG – A security expert has questioned how hackers gained access to Liberty Life clients&39; information, suggesting it could have been an inside job.

The financial services provided confirmed on Saturday that its information technology system was hacked last week, by people who demanded payment. It has since regained control of the system.

“It most likely happened in one of two ways: it was either an inside job or someone with the correct privileges was hacked, which means that they could have used that person&39;s permissions to get into the system,” said managing director of Ukuvuma Cyber Security, Andrew Chester.

He said the hack could have been avoided by applying general data security practices such as encrypting sensitive data, segregating it from vulnerable systems, and building in rigorous access control and monitoring systems.

"Why did Liberty have unstructured email data and attachments that were left unmonitored and more importantly, why was this sensitive data not encrypted? When doing threat-hunting or a security analysis for any company, the first thing one looks for is how easy it is to extract data without being detected.

“Additionally, how did the hackers know where to find the data? If it was an inside job they might have been tipped off, but if it wasn’t, it means that they spent enough time on the infrastructure to know where to look, which is very alarming,” he said.

Chester said it was also concerning that no-one detected the breach until the hackers themselves informed the company.

"There’s a common saying that you sometimes don’t know you’ve been hacked until law enforcement comes knocking at your door, but in this case, Liberty only found out once the criminals had contacted them," he said.

The company said its investigation into the breach was at an "advanced stage".