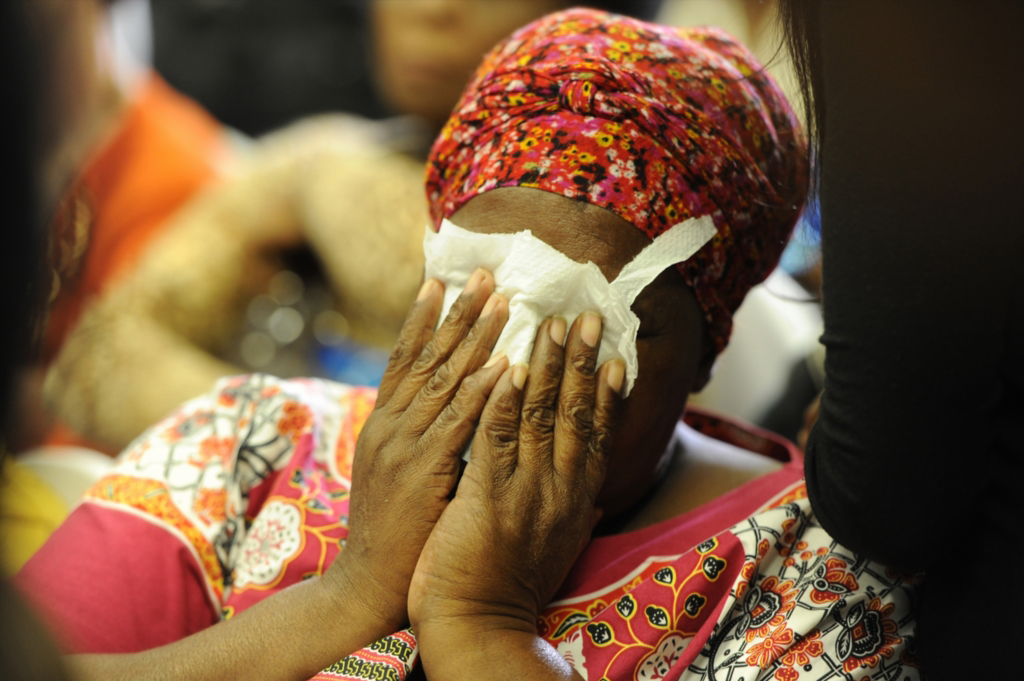 File: Each family of those affected, are owed R1.2-million in restitution.

JOHANNESBURG - The Life Esidimeni Family Committee, representing the families of mental health patients affected by the Life Esidimeni tragedy, said on Tuesday they are "shocked and enraged" at the confirmation of the re-election by the African National Congress (ANC) of the former Member of the Executive Council (MEC) of Health in Gauteng, Qedani Mahlangu into the Provincial Executive Committee (PEC) in the province.

On Monday, the ANC in Gauteng confirmed Mahlangu&39;s elections and said it its integrity committee is looking at the controversies surrounding both Mahlangu and the party&39;s Chief Whip in the provincial legislature, Brian Hlongwa, who has been implicated in alleged corruption by the Special Investigation Unit (SIU).

WATCH: GP ANC says it will deal with Mahlangu, Hlongwa

Mahlangu&39;s testimony at the Life Esidimeni arbitration hearings was characterised by her not taking responsibility for the tragedy, and the Treatment Action Campaign (TAC) called for her to be arrested for her role in the saga.

In March, the Gauteng Department of Health was ordered to pay R1.2m in total for each of the Life Esidimeni claimants following the deaths of more than 180 psychiatric patients after they were moved to ill-equipped NGOs.

WATCH: R1.2m in total for each of the Life Esidimeni claimants

The families of those affected by the tragedy said on Tuesday it is unacceptable "in light of the overwhelming evidence concerning Mahlangu’s integrity and fitness to hold office" that she has been re-elected.

"We firmly believe that if someone is implicated in mismanagement and negligent or intentional decision-making that leads to a tragedy on the scale of Life Esidimeni, they should not be eligible for election," they said in a statement.

"In allowing Mahlangu to participate in their PEC, the ANC is effectively condoning the most heinous acts perpetrated under Mahlangu’s watch. If ANC represents the people and is for the people, then how are these elections reflective of the will of the people?" they asked.

"The memories of those who died in the Life Esidimeni tragedy have been dishonoured and trivialised by Mahlangu’s re-election and the Life Esidimeni Family Committee on behalf of the families will not rest until she is removed and is brought to justice."

QedaniMahlangu The LifeEsidimeni Family Committee has released a statement on the re-election of Mahlangu to the @GautengANC PEC. " In allowing Mahlangu to participate in their PEC, the ANC is effectively condoning the most heinous acts perpetrated under Mahlangu’s watch." pic.twitter.com/upHh0hppsK