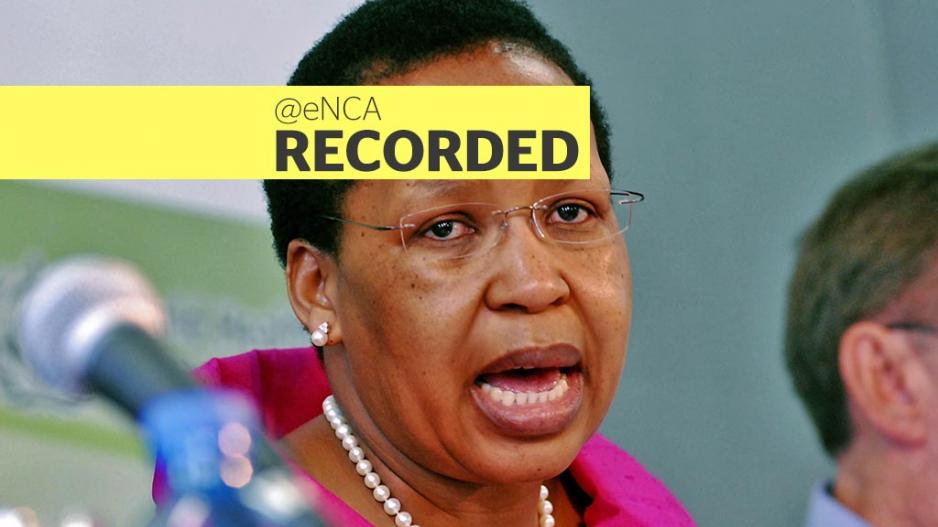 Its time for answers from the woman believed to be the key figure in the Life Esidimeni tragedy. Former Gauteng Health MEC Qedani Mahlangu appears at the arbitration hearings.

JOHANNESBURG - Former Gauteng Health MEC Qedani Mahlangu is testifying at the arbitration hearings on Monday, after much delay.

A visibly emotional Mahlangu read out her statement in front of the families of those who died.

Mahlangu apologised to the families of 143 patients who died after being moved from Life Esidimeni to unlicensed NGOs.

She said the decision to move the psychiatric patients was well intended.

Mahlangu testified that she was never informed any major problems.

Mahlangu quit her job a day before the health ombudsman released his damning report on the tragedy.

In her resignation letter, Mahlangu absolved herself of guilt and reiterated her regret at the loss of life associated with the transfer of patients from Life Esidimeni to various NGOs.

The next morning, Health Ombudsman Malegupuru Makgoba identified Mahlangu as being one of the people at the centre of it all.

Her resignation angered many of the families.

During the transfer of patients, relations broke down between the Gauteng’s top health official and families.

A subpoena was issued for Mahlangu to give evidence on 6 December 2017. Authorities struggled to locate her.

Officials who have testified at the arbitration have all pointed fingers at Mahlangu as the person who pushed for the transfer of patients, despite the dire consequences.