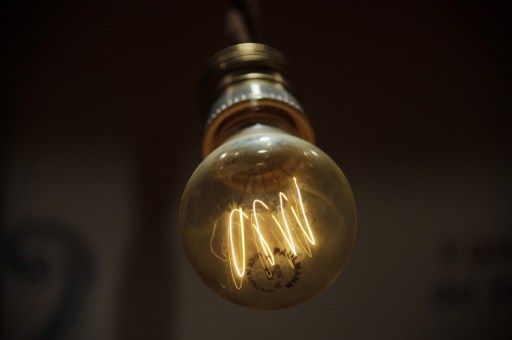 File: Only 40 million have access to electricity while the remaining 120 million are in the dark. These startling figures have prompted a set of twins to come up with innovative ways of dealing with the countrys erratic power supply.

JOHANNESBURG - Eskom is expected to cut supply to five municipalities who haven't paid their dues.

The power utility says five municipalities have made payments over the weekend.

Naledi and Ventersdorp municipalities electricity supplies is now switched off until 8:30 because they have not paid @Eskom_SA

Another 12 defaulting municipalities will also face power cuts over the coming days.

Eskom announced it would switch off their lights during peak hours until payment agreements are reached.

The municipalities collectively owe the power utility around R10-billion.

Last week, civil rights organisation AfriForum failed in a court bid to prevent the power giant from switching off the lights.

It argued that cutting the power unfairly punishes residents who are up-to-date with their accounts.

But Eskom hit back, saying non-payment of accounts significantly impacts its cashflow.

The power utility says it's unfortunate that some will be without electricity on Monday morning.

“We are organising but we have no choice. It’s been forced on us," said Eskom Acting CEO Matshela Koko.