Lights out for four Eskom board members 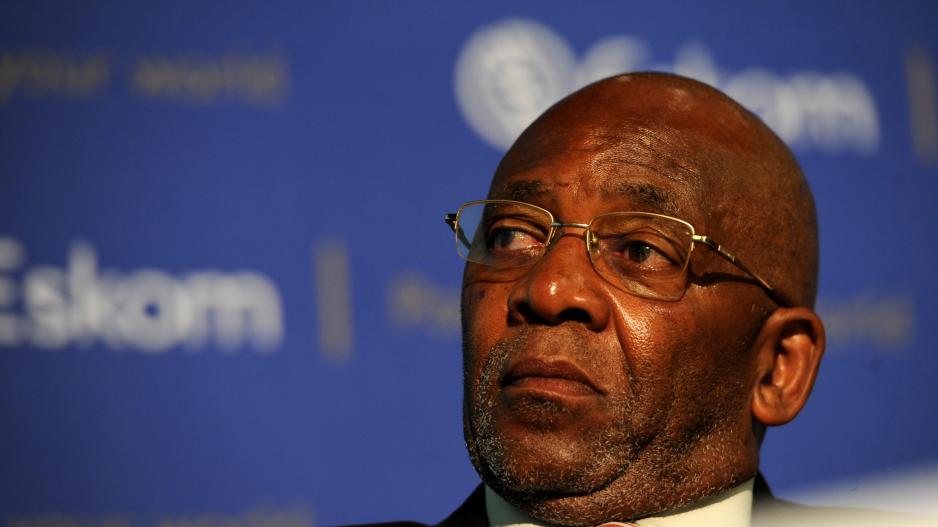 JOHANNESBURG - Eskom Chairman Zola Tsotsi has announced the suspension of four board members, including one non-acting member.

However, Tsotsi denied there was a problem at Eskom or that there was anything sinister about the suspensions.

The issues to be investigated during the audit include, among others, delays in launching a new plant and cash flow challenges

Tsotsi said the decisions were made after a “very long, prolonged meeting yesterday”.

He added that Eskom’s board “deemed it prudent to seek an independent review” of several challenges.

Tsotsi said the four members had been suspended to ensure the audit would be transparent, and that there would not be a conflict of interest.

“There is nothing sinister going on,” he said.

Those suspended, for the three-month period, are the board’s finance director, capital executive, commercial and technology executive and one non-acting board member.

“Is there a problem? No, there isn’t a problem,” he said.

The power utility’s grid has been under pressure since late 2014 when rolling blackouts put South African homes and businesses into darkness.

“We have asked them to set aside so they can allow this process without being in their posts,” said Tsotsi.

“There is no intent or suspicion of wrongdoing. There are no charges.”

He added, “We feel it is important that the exercise be carried on in an unfettered environment. There is no malice or wrongdoing that is under consideration.”

Tsotsi said the board was in the process of engaging an auditor to conduct the independent inquiry.

A lawyer, Nick Leno, had been appointed as a project coordinator.

“He will assist the team to bring in the requisite expertise.”