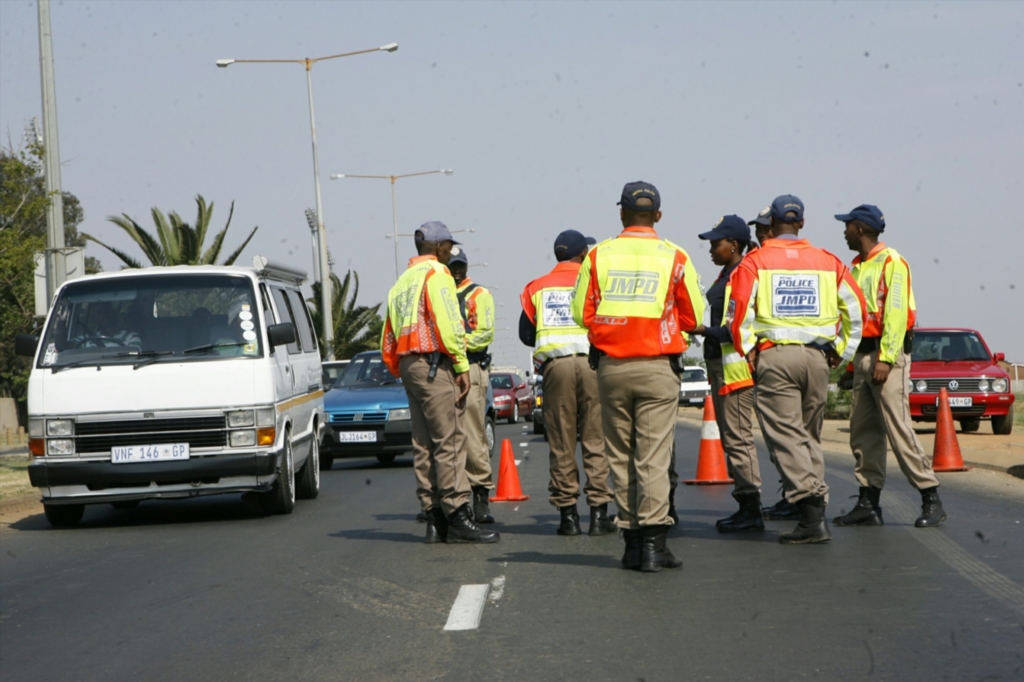 JOHANNESBURG – A businessman has been rescued following a kidnapping ordeal and a ransom demand to his family in Thohoyandou, Limpopo police said on Thursday.

The businessman, who is in his 50s, was driving in Thohoyandou on Wednesday night when he was stopped by a group of men who pretended to be traffic officers, said spokesman Lieutenant Colonel Moatshe Ngoepe.

”They wore reflector jackets and pretended to be traffic officers doing routine stop and search just before midnight. They then kidnapped him and later demanded millions of rands from his family. The family was ordered to bring the cash to a spot in Polokwane.”

Police monitored the cash drop-off point until early Thursday when they noticed a vehicle approaching and collecting the money from the kidnapped man’s family member.

”Police approached them [suspects] and ordered them to surrender but they sped off. A vehicle chase ensued, they then started shooting at the police who retaliated. The driver then lost control of the vehicle and caused an accident. One of the suspects managed to escape on foot, another one had suffered injuries and was arrested on the scene,” said Ngoepe.

Police seized the ransom cash and the businessman was freed. They said the arrested suspect would soon appear in the Thohoyandou Magistrate’s Court on charges of armed robbery, kidnapping, impersonating traffic officers and extortion soon. The search for his accomplice continues.