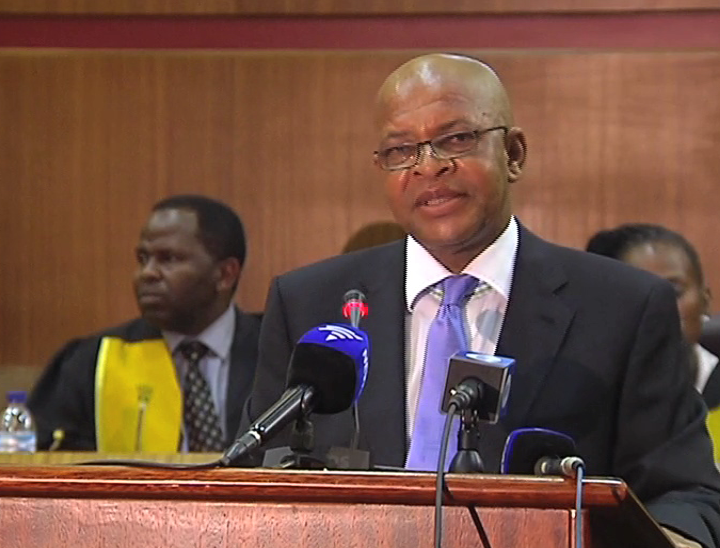 Stanley Mathabatha has been sworn in as the new premier of Limpopo.

The reshuffle came after a vacancy was left on the provincial cabinet following the death of Agriculture MEC Joy Matshoge in a car accident in July.

“As th eyouth league we welcome Moloi&39;s appointment she has done well in the league, and community but we still need more youth representation in the cabinet,” said Moremi.

Mathabatha made three changes to his cabinet.

Mapula Mokaba Phukwana, the Transport, Safety and Security MEC, would replace Mathoge, while the former sports, arts and culture MEC Nandi Ndalane would be moved to Phukwana’s former portfolio.

“We believe these changes will provide effective service delivery to our people and we will see a different Limpopo in the coming years,” said Mathabatha in a statement read by government spokesman Phuti Seloba.

After witnessing the swearing in of Moloi, Mathabatha did not explain or take media questions on his reshuffle.