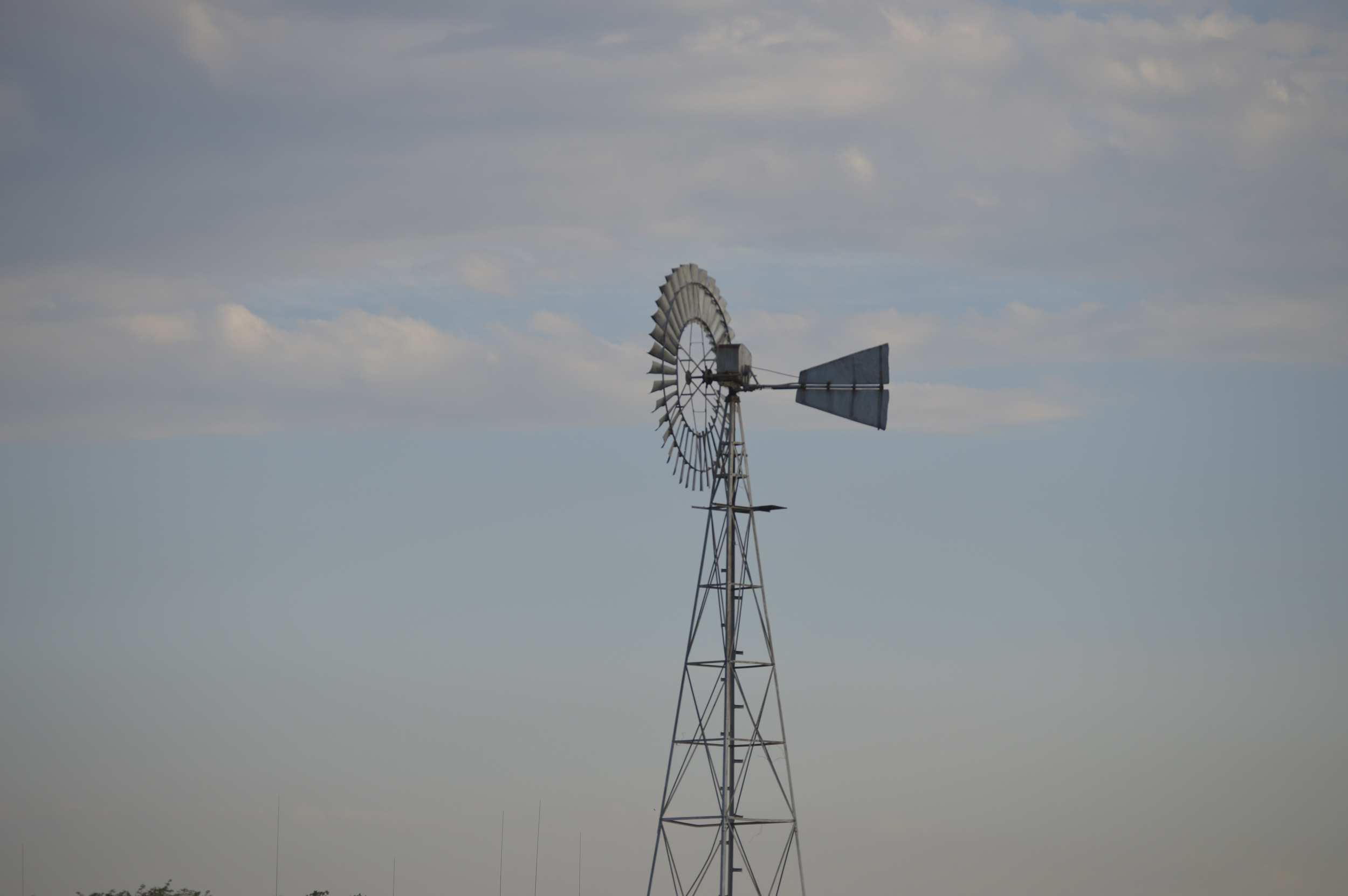 POLOKWANE – Police in Zebediela near Mokopane have launched a manhunt for unknown armed suspects who robbed and killed a farmer and his wife at Kalkpoort Game Farm in the early hours of Sunday morning, Limpopo police said.

“It is alleged that the couple, aged 66 and 69, were asleep at the farm when these suspects broke the door of their bedroom and entered. They held both of them hostage at gunpoint and ransacked the house,” Lt-Col Moatshe Ngoepe said.

Police say the suspects later shot and killed the couple before fleeing the scene.

Family members discovered the bodies of the murdered couple around 9am and summoned police.

At this stage it's not clear what has been stolen. The assailants were unknown and no arrests have yet been made , Ngoepe said, adding that investigations were continuing.