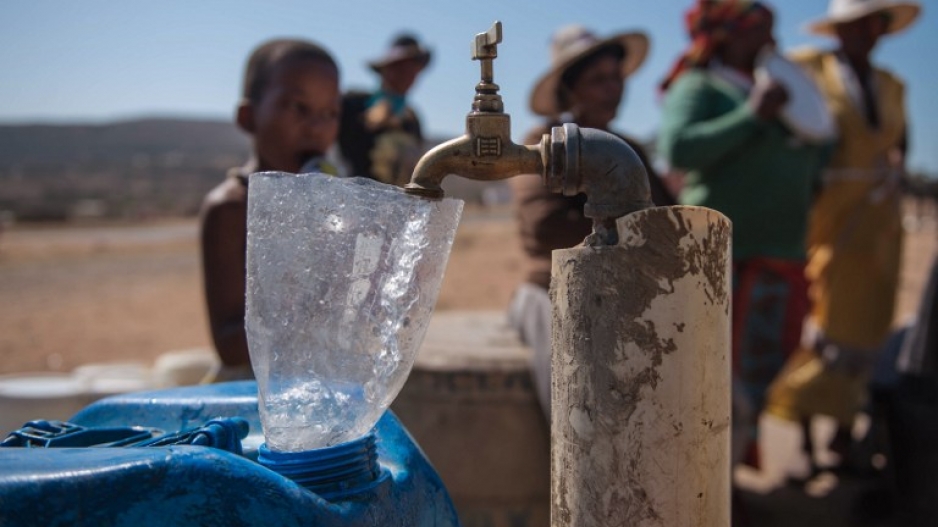 JOHANNESBURG - The Limpopo Department of Agriculture and Rural development has rearranged its priorities so that it can spend R51-million towards mitigating the effects of the drought.

The funding allocation was re-directed from the province’s Letsima program to the more pressing drought relief effort.

The six-month package already under distribution was announced after the department depleted the initial allocation of R3-million relief aid from the government after the province was declared a disaster area.

However, the department said the R51-million relief allocation was still not enough to deal with the devastating effects of the drought. Provincial officials said their hopes rest on late summer rainfall.

Agriculture MEC Joy Matshokge said the department’s request for the disaster bailout was approved on Monday to help hundreds of farmers.

Matshokge said the general condition of livestock in the province was deteriorating.

The poor condition of the livestock was impacting on their value.

The agriculture industry was also expected to see a reduction in jobs, especially for seasonal workers.

“Job losses will also affect farm workers because without production farmers will not afford to hire more workers and some will lose their jobs,” said Matshokge.

“The province has prioritised R51-million as an emergency relief and the authorisation has been granted in order to assist the drought affected communal, subsistence and small-holder livestock farmers.”

Limpopo produces a lot of crops including tomatoes and mangoes.

At least R31-million will be used to procure fodder and drinking water.

The province has appled for an additional bail-out of R53-million from National Treasury.

“The drought has hit all districts equally, and we are hoping that within the nextt six months period, hopefully the rain shall have come, and our grazing would have improved,” said Matshokge.

But if the situation persists, other alternatives will be looked at.

The province has been blamed for lack of human and agriculture integration as the grazing land has been reduced through human settlement.

According to department statistics, 2,500 cattle succumbed to drought over the past few months.