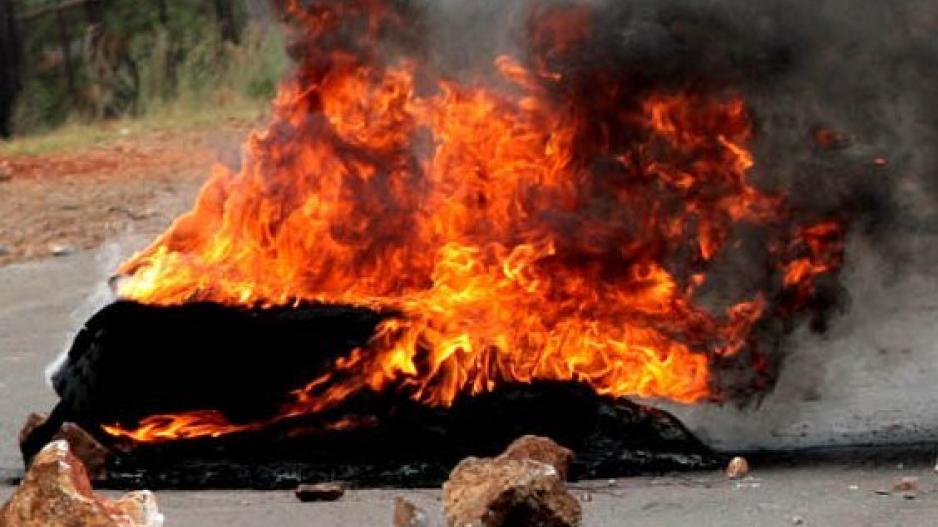 MAPELA, Limpopo - Residents from 32 villages in Mapela, Limpopo have vowed to continue protesting on Monday.

They held meetings on Sunday following the arrest of some of their neighbours.

Some community members were taken into police custody for blockading roads in the area.

They say police shot at them -- a claim the SAPS denies.

The villagers are protesting against the lack of job opportunities for locals at mines operating in the platinum rich region.