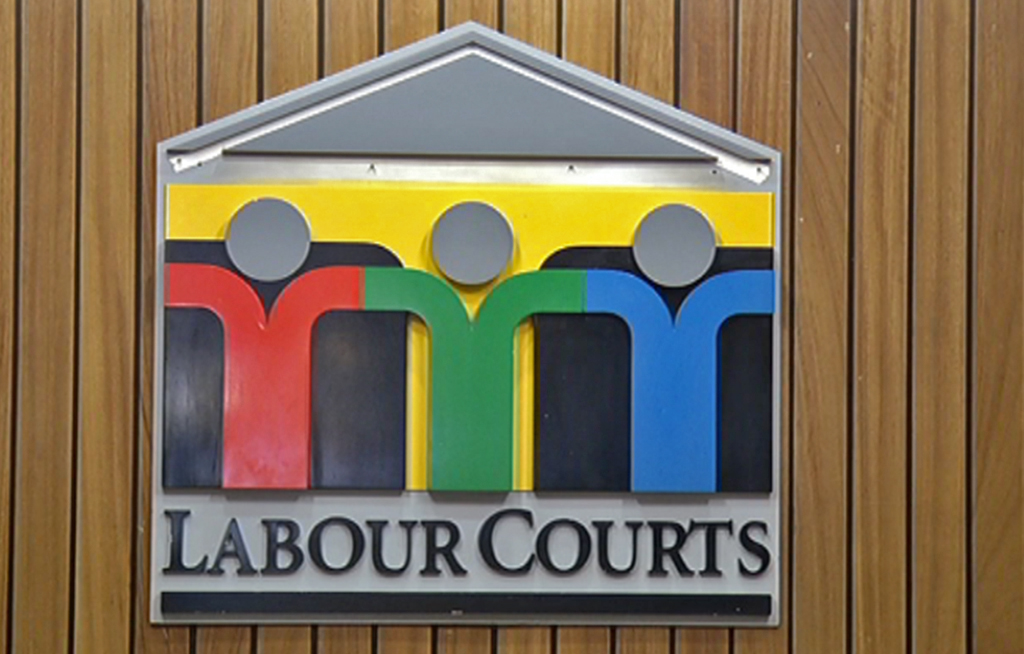 A showdown is looming between trade union NUMSA and employee organization NEASA. On Thursday the labor court set aside the 2011 2014 sector wage agreement in the metals industry.

JOHANNESBURG - Newly-formed trade union, the Liberated Metalworkers Union of South Africa (Limusa), on Tuesday said it was taking Toyota South Africa (Toyota SA) and the National Union of Metalworkers (Numsa) to the CCMA following a dispute about worker representation at the Durban plant.

Limusa’s secretary, Cedric Gina, in a statement on Tuesday, said the organisational rights dispute had been going on for over a year.

Gina said Toyota SA and Numsa had been involved in several attempts to block Limusa from representing the interest of its members and denying them their constitutional right of freedom of association.

“This dispute has exposed the continuing desperate alliance between Toyota SA and Numsa which has now come out in the open in broad daylight. Metalworkers should know that it is now on record that the former red union [Numsa] has applied for this case to be set aside with the employer to refuse other workers their rights to join the union of their choice,” Gina said.

An affiliate of the Congress of South African Trade Unions (Cosatu), Limusa was seen as a replacement for Numsa after the latter was expelled from Cosatu last year following accusations of bringing the trade union federation into disrepute.

Gina said they were confident that “no amount of desperate collaborations will deter metalworkers from defending their hard earned rights”.

The matter will be heard in Durban on April 19.