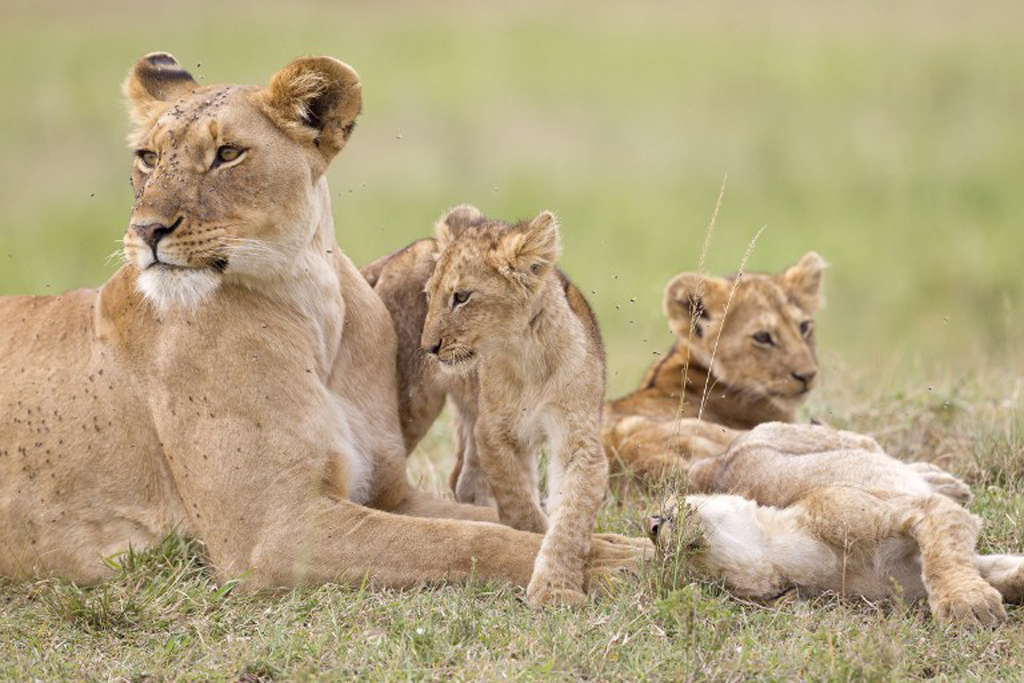 A lioness and her cubs lying in the grass in the Masai Mara, Kenya.

JOHANNESBURG - The Lion Park in Lanseria, north of Johannesburg, has gone back on a decision to stop cub petting and reinstated the activity.

Lion Park spokesman Whin Booysen told eNCA.com on Tuesday that the park had tried to do without the activity but had to bring it back due to massive financial losses.

“We lost vast amounts of tourism without the activity as it is very popular at the park. Lion cub petting is something that all related attractions offer. Everybody is doing it, so we have to keep it. We work very hard and the petting is very popular among our tourists.”

In July 2015, park owners said in a statement that the decision to remove lion cub petting was taken after negative publicity.

The National Society for the Prevention of Cruelty to Animals (NSPCA) spokesperson Isabel Wentzel said they had known it was just a matter of time and the park would go back on its word.

“It’s obvious that they are only worried about the money and not the wellbeing of the animals.

“The animals are overworked and there are no reasons for tourists to come into direct contact with the lions. We encourage people to ask questions and find out why touching the animals is necessary.”

Well, why are we not surprised?? All it boils down to is money...the root of all evil as it seems. Lion Park sent... https://t.co/HJFz49BJCm

“If there was some sort of educational reason behind contact with the animals then it would be a different story. There are definitely other ways to incorporate this attraction with a means that would not put the tourist or the animals in danger.”

The park maintains that Interactions with other animals will still be available at the park.